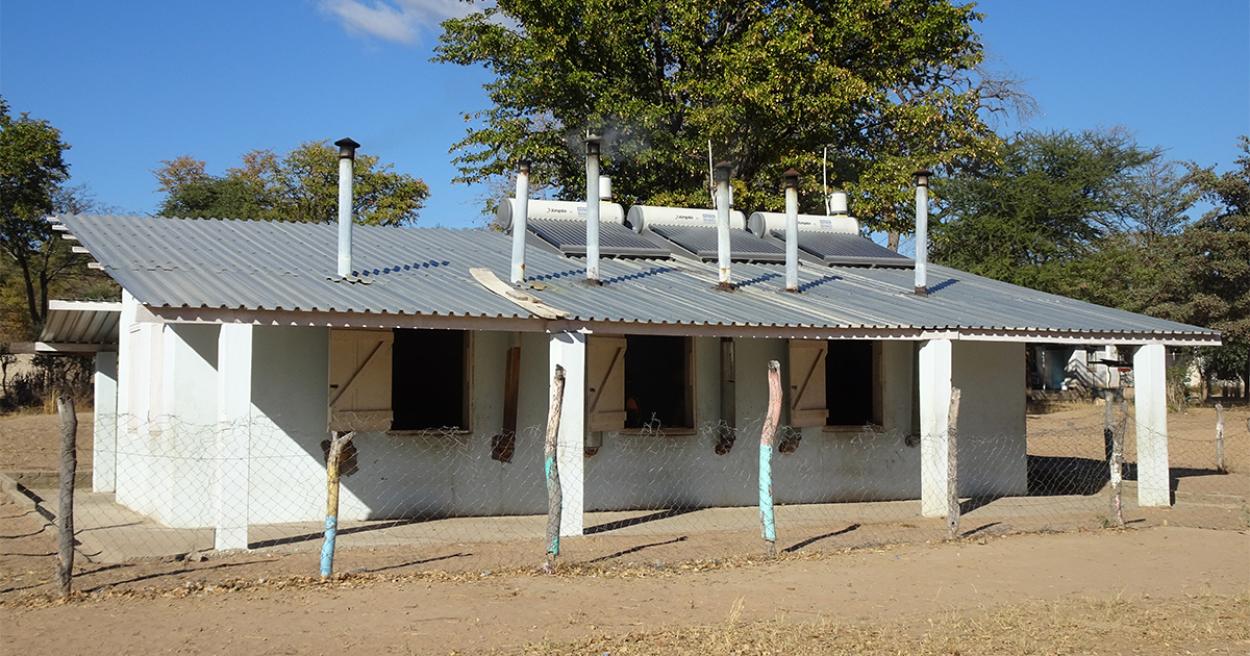 After the first positive Corona cases in March 2020, the Zimbabwean government decided for nationwide school closures. In order to contain the spread of the corona virus, the food supply project in Kariyangwe also had to be temporarily suspended.At the time, Zimbabweans still assumed that this would be a short-term measure and that schools would be able to reopen after 21 days. However, as was the case almost everywhere in the world, things turned out differently in Zimbabwe than expected at the beginning of the pandemic. Despite the measures, the number of cases continued to rise, making it necessary, among other actions, to extend the school closures.

In August 2020, it was finally clear that the schools would have to remain closed for a longer period of time. At the same time, the economic situation of the Kariyangwe population continued to deteriorate. On the one hand, this was due to the fact that the harvest last spring was very poor, but on the other hand, it was also due to the general precarious economic situation in the country. Our project partner PFAU and the teachers of the Kariyangwe Mission Primary School therefore decided to distribute food on the school grounds to the families of the students. 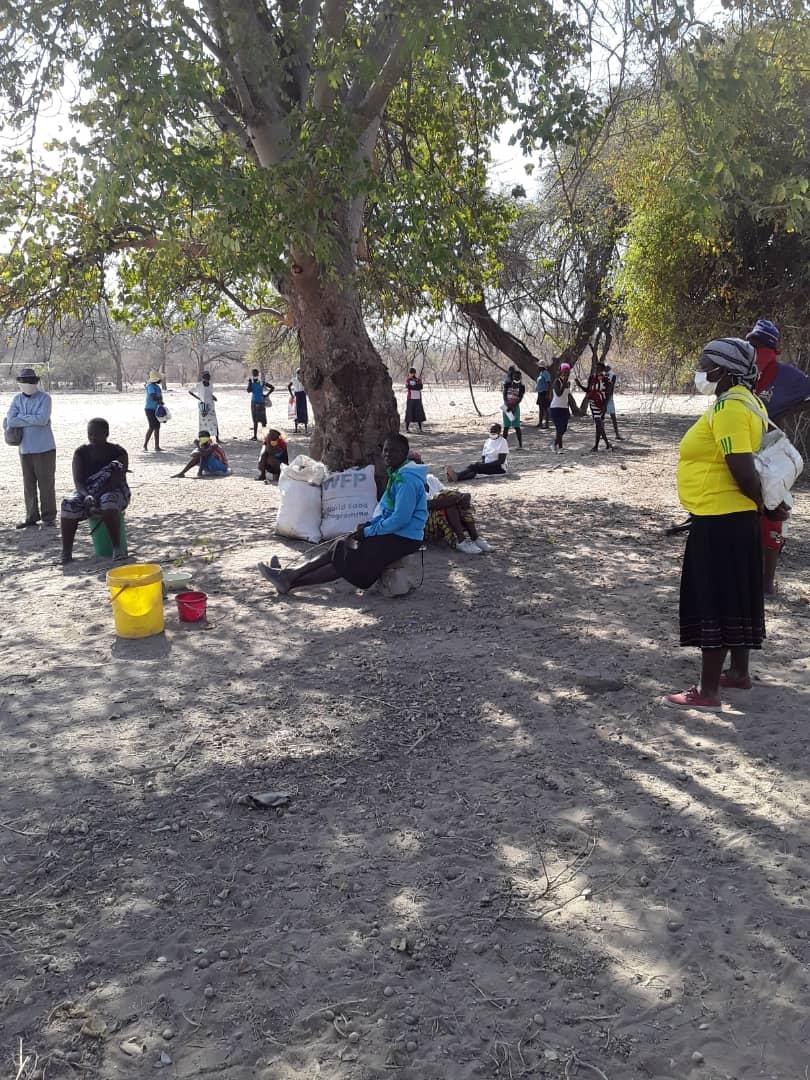 In mid-August 2020, while maintaining all necessary safety measures:

2.4 tons of cowpeas were distributed to the parents of a total of 800 students.

Thanks to our donors, it was possible to support the project in 2020 with 17840 kilograms of food. In 2020, 12000 kilograms of this could already be distributed to the students. Since the lockdown is unfortunately still necessary, the remaining amount will be handed out again to the families of the students during a second food distribution in February 2021. By then it will also be possible to supply the families with millet and sorghum.

Find out more about this project here:
Sustainable food supply for schoolchildren in Zimbabwe