With help from donations, the Greenfinity Foundation financed the construction of over 150 wells in Brazil. With the new water well drilling rig, creating wells in future will be much quicker and easier, meaning that even more people will have access to clean water even quicker.

Despite Greenfinity Foundation's dedication, the drought situation in the Bahia region in Brazil is still a major problem for many people, animals and agriculture.

Clean drinking water, our most valuable asset, is not something which this region can take for granted. Water must often be brought in from afar. Sometimes, children must ride several kilometres on a bike, or even go on foot, just to bring a few litres of water for their families. 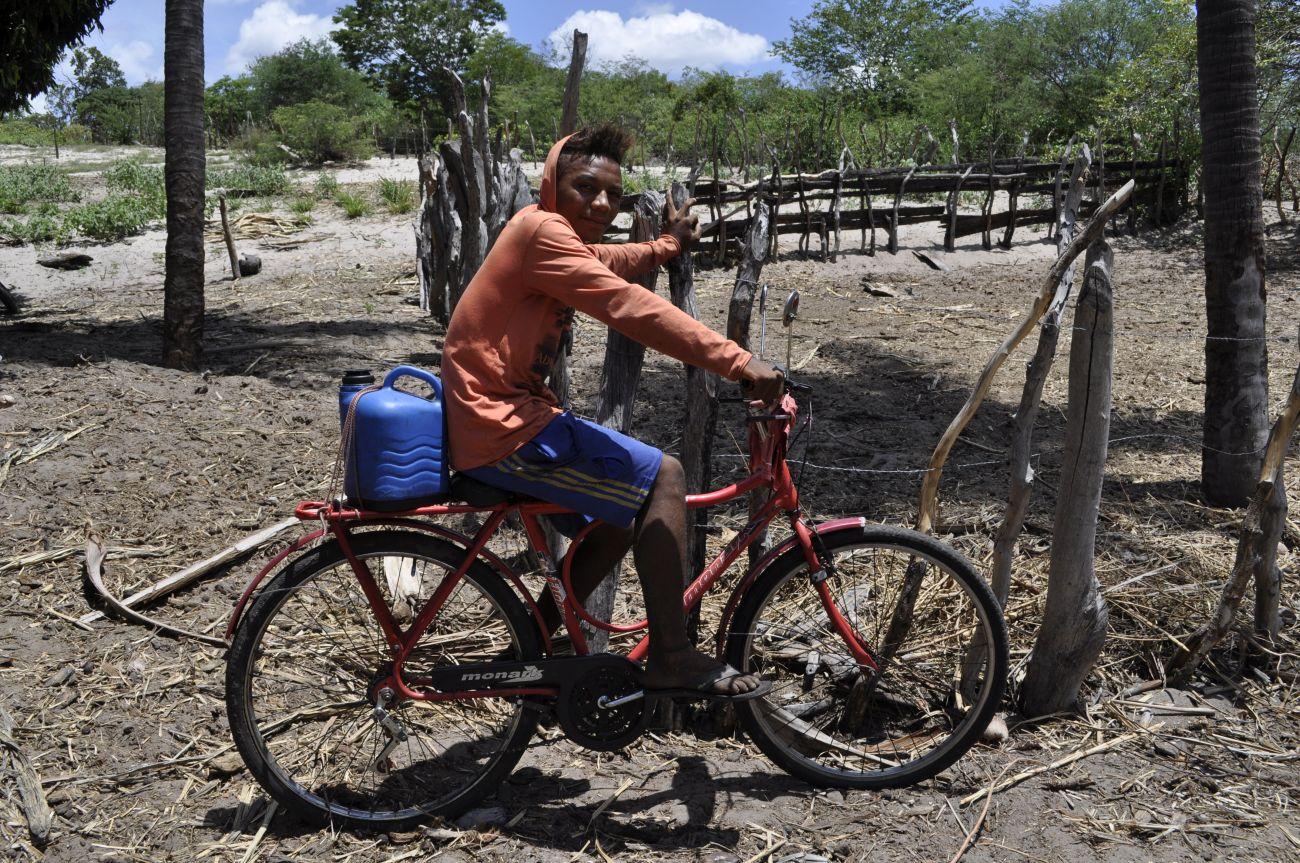 Thanks to numerous donations and the Greenfinity Foundation's dedication, it was possible to purchase a new water well drilling rig. Up until this point, all the wells have been dug out by hand. The new drilling rig will make the work much easier. The first tests with the drilling rig have been successful and have shown that the drilling rig will be much better than digging by hand. It will mean that the wells can be dug deeper, and they will also be able to dig in stony or rocky areas, which is very difficult, if not impossible, by hand. 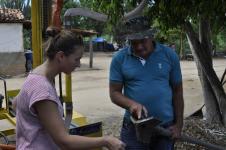 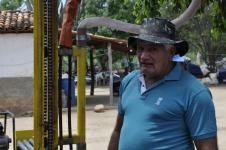 The results are therefore very positive for the local residents. The completed wells, and even the building of them, is fascinating to the children, who enjoy watching them being built, and then playing with the water when they are completed. Having better access to clean drinking water makes it much easier for the locals to care for their families, their livestock and their crops, which will vastly improve their quality of life. 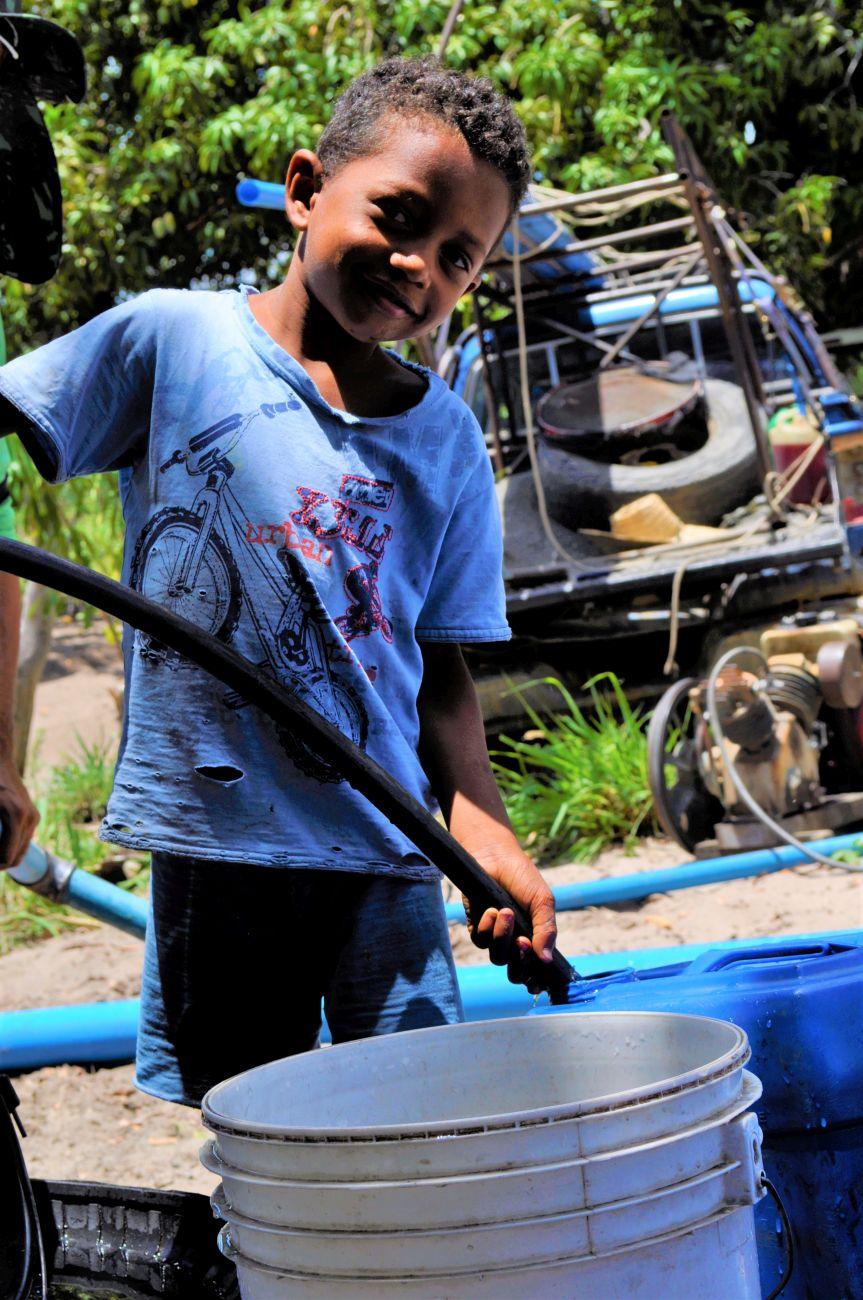 Find out more about this project here:
Water for the region of Bahia, Brazil