162 helping hands make for a greener and cleaner park

Also this year a Greenfinity Day was organised in California on World Cleanup Day 2019,

As part of this year's Greenfinity Day in California, 81 volunteers helped to free the Kellogg Park of rubbish and make it a little more aesthetically pleasing.

The USA counts as one of the world's biggest waste contributors. Rubbish is continuously "disposed of" irresponsibly in the natural world.  Rubbish-strewn parks are rendered unsightly memorials to a thoughtless throw-away society.  Both people and their environment suffer.  A Greenfinity Day took place last year in Corona, California.  During the course of the day, the Cresta Verde Park was freed of refuse.  This year, the goal was to whip the Kellogg Park into shape and make people more aware of the world around them. 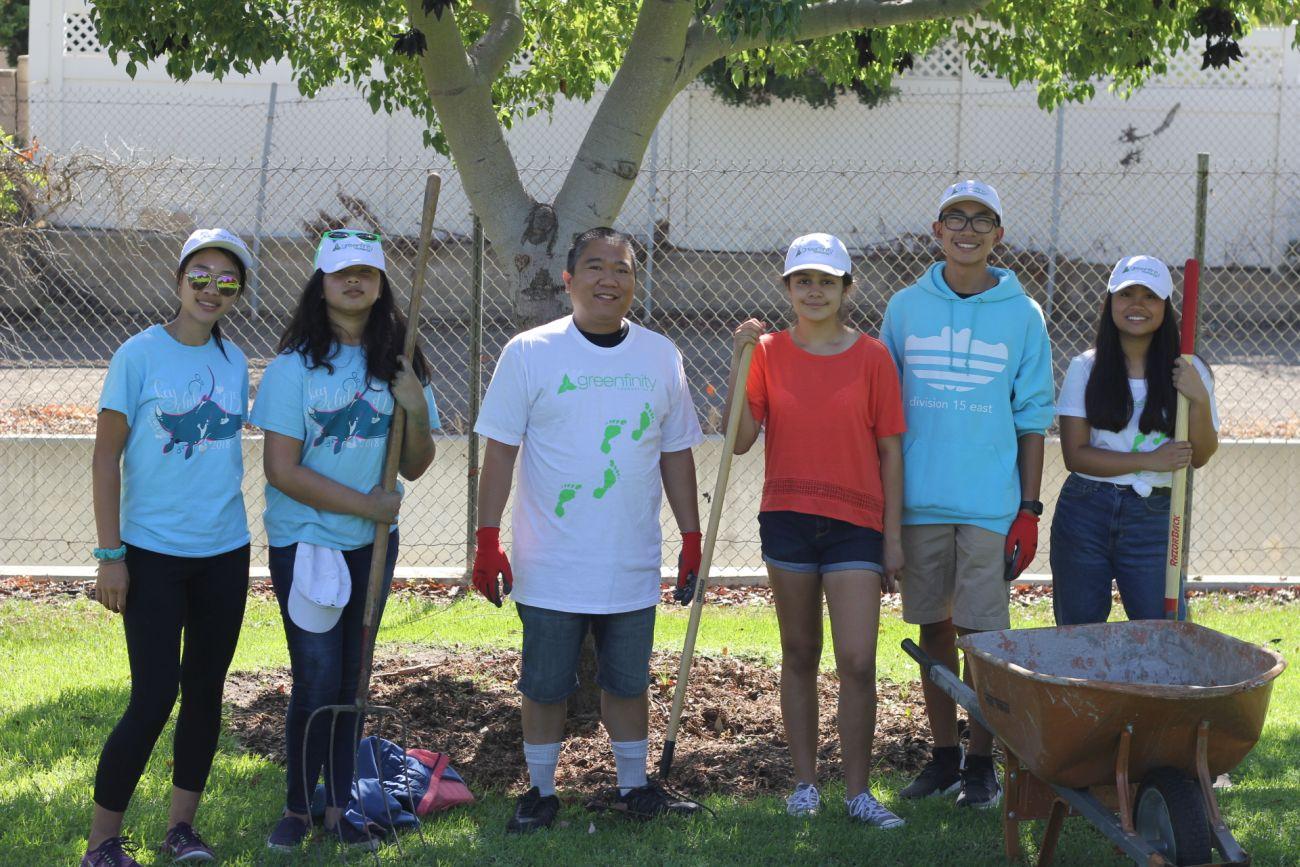 Many enthusiastic helping hands and a huge amount of garbage

On 21st September 2019, 81 volunteers, many of them from High School Key Club met at 9 am in the Kellogg Park. The campaign kicked off and the volunteers began collecting rubbish which had collected both in the park's green spaces and its playground.  They not only found bigger objects, such as plastic bottles and food packaging, but also lots of cigarette butts.  The result was astounding: More than 15 kilos of rubbish was collected. 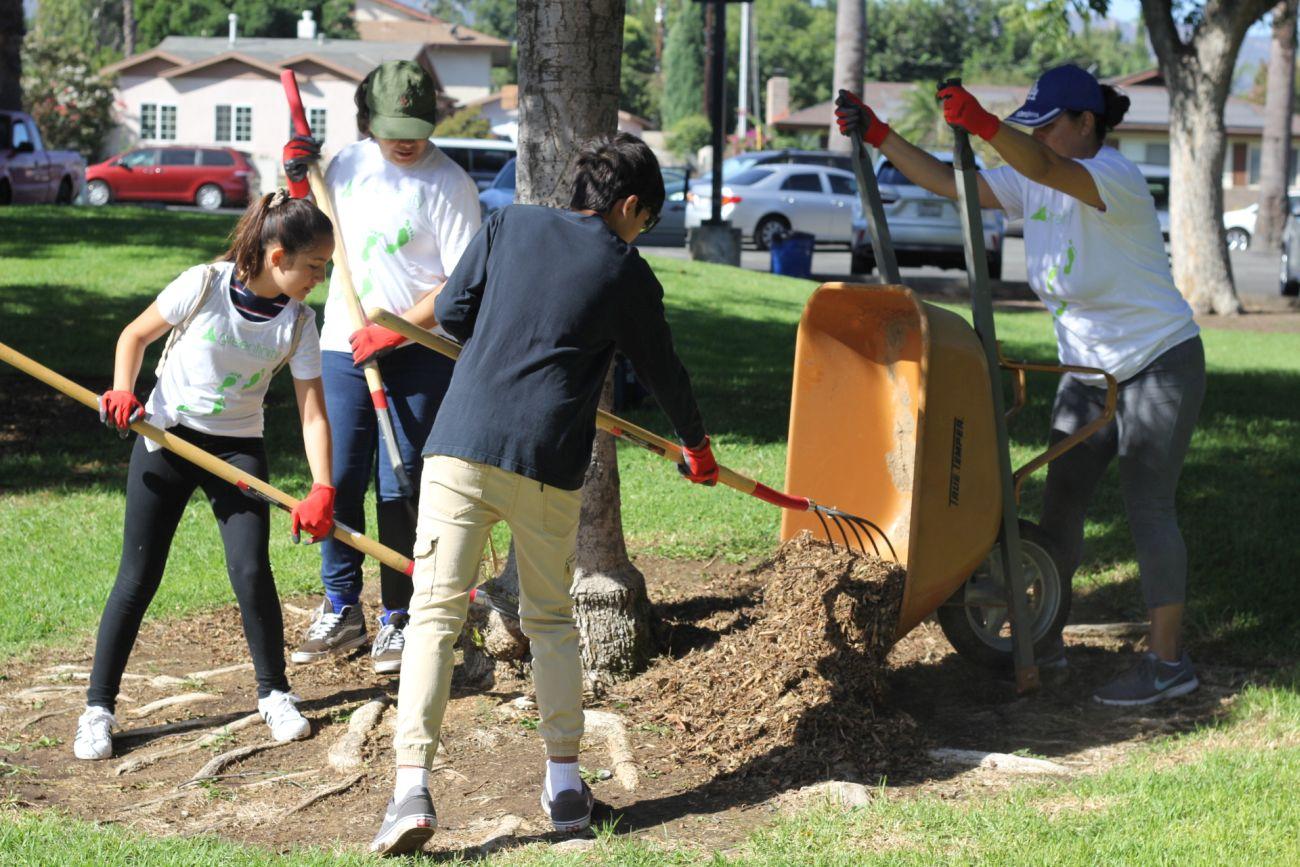 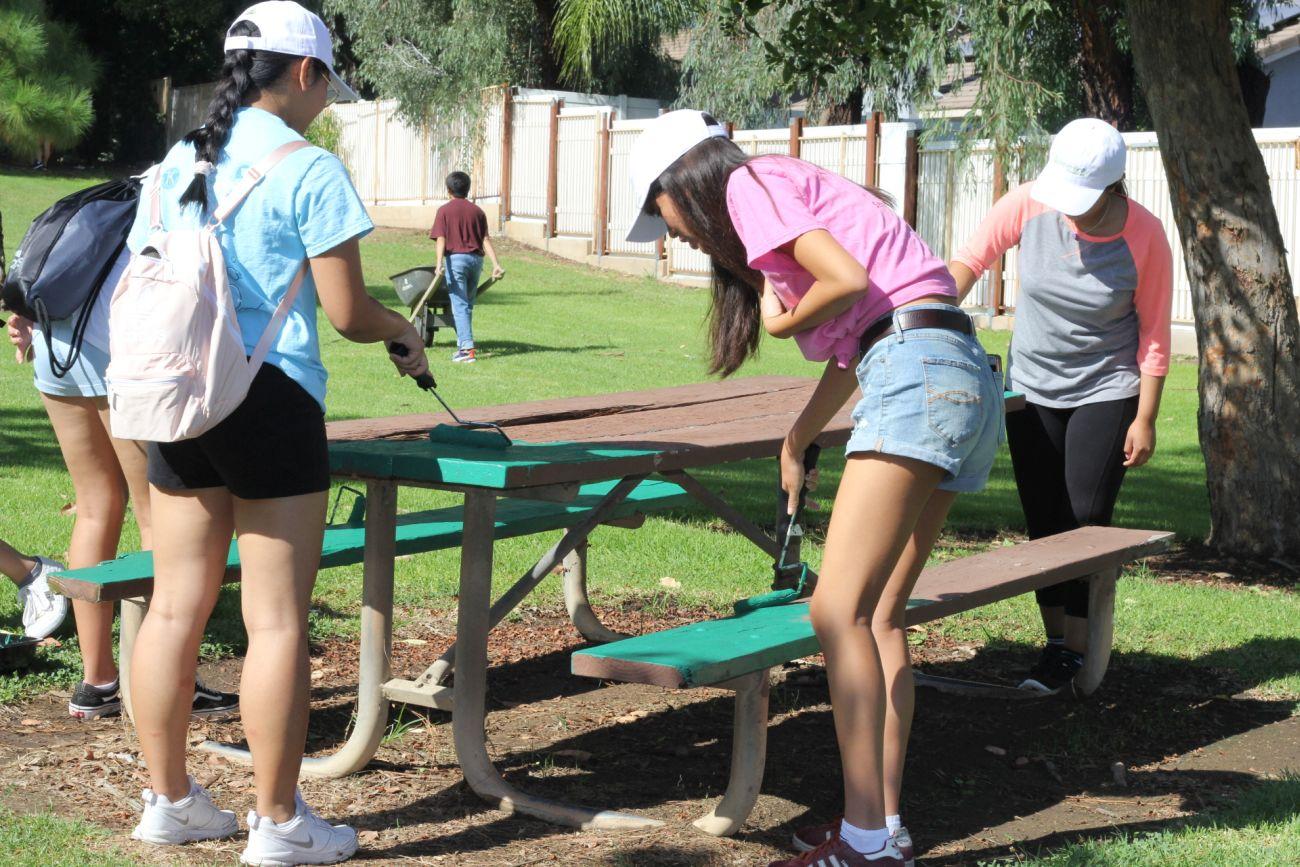 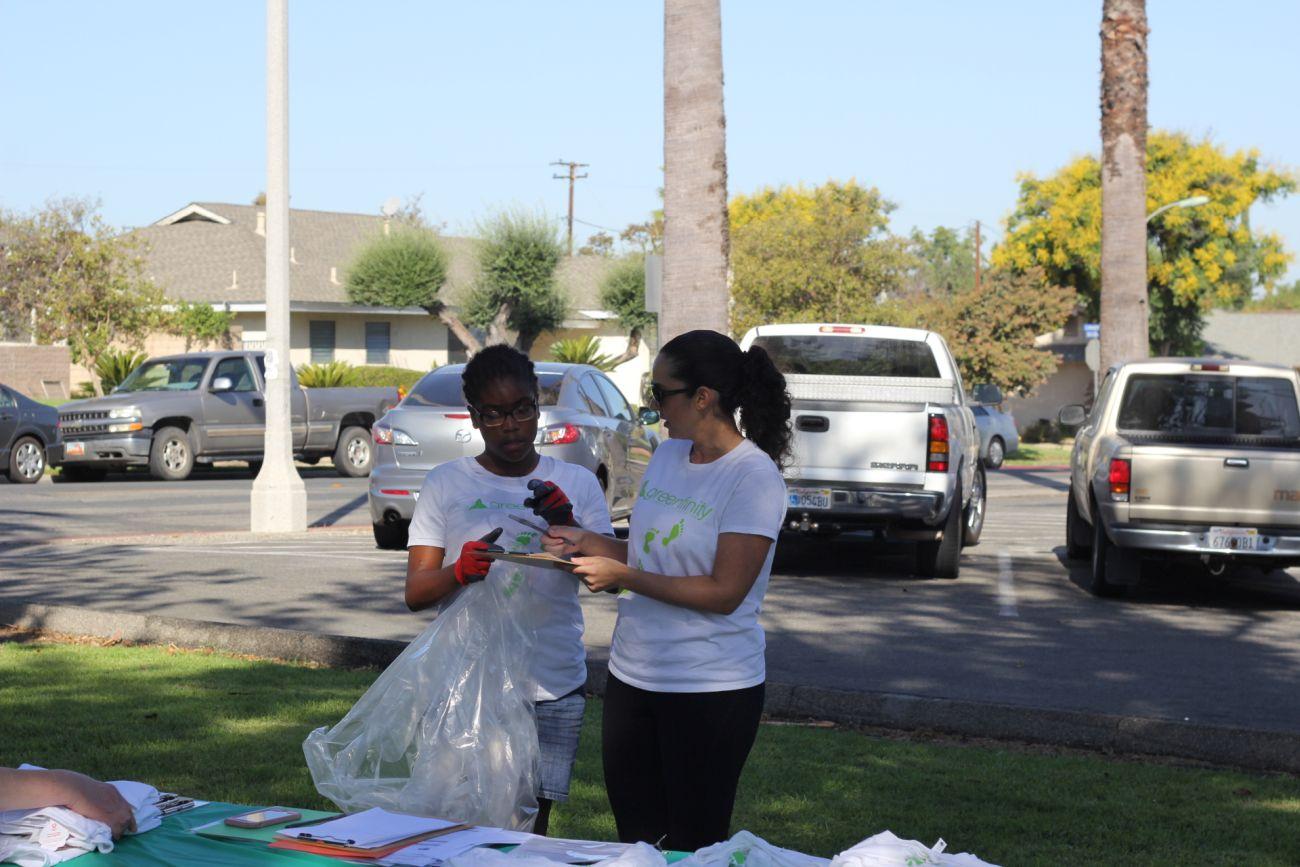 To make the park more aesthetically pleasing, the volunteers varnished more than ten park benches and picnic tables.  They treated the old wood to a new lick of green paint and the furniture looked as good as new.  They also mulched 30 trees, which is not only advantageous for the trees but also makes the park look far more attractive.

What stays in mind? Pride and gratitude!

The participants were very satisfied with what they had achieved and decided to celebrate the day's efforts by going for lunch together in the Main Street Deli Restaurant. The park visitors and residents of Corona were very grateful and were ecstatic as, thanks to the volunteers' commitment and myWorld America's support, the park has been restored to its former glory.

Our thanks goes to the hard-working volunteers and the myWorld Americas team! 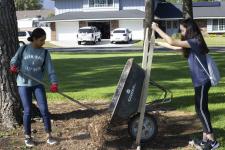 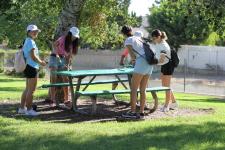 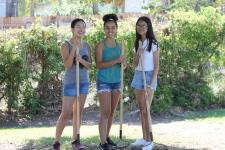 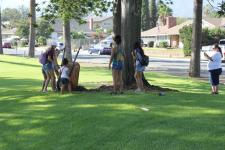 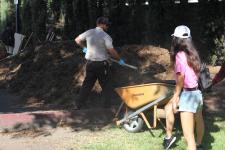 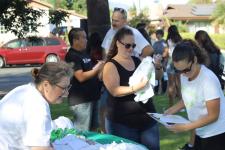 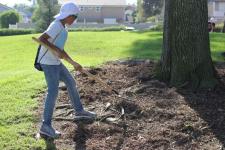 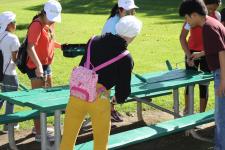 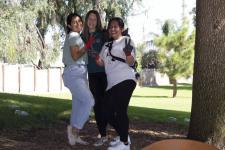 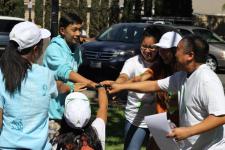 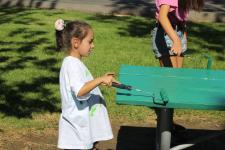 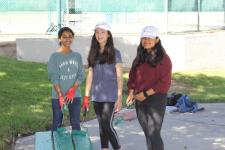 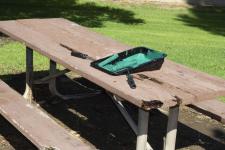 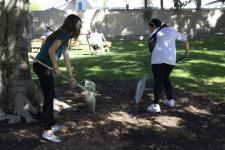 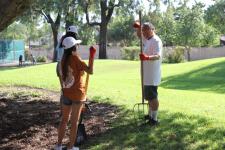 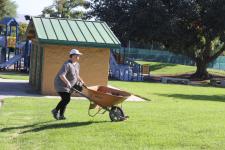