Campaign for a cleaner river bank in Delevoe Park, Florida

Plastic pollution of waterways has reached concerning levels: millions of tonnes of plastic float in our oceans and threaten the survival of all marine life and, by extension, humans.  Watercourses also increasingly suffer the effects of environmental pollution. 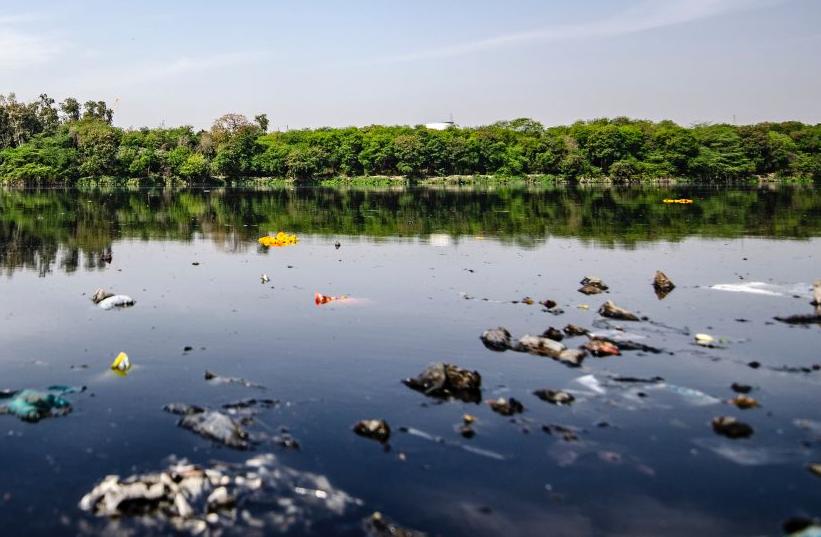 We need to change our approach – on a global scale! Proper rubbish disposal and a low level of rubbish production are essential if we wish to keep our rivers, lakes and seas free of waste.

Paddle for a good cause

As, over the years, a lot of rubbish in the New River in Fort Lauderdale and on its banks, on 21st September 2019, a Greenfinity Day was organised in collaboration with The Fun Centre, a Cashback World Partner. 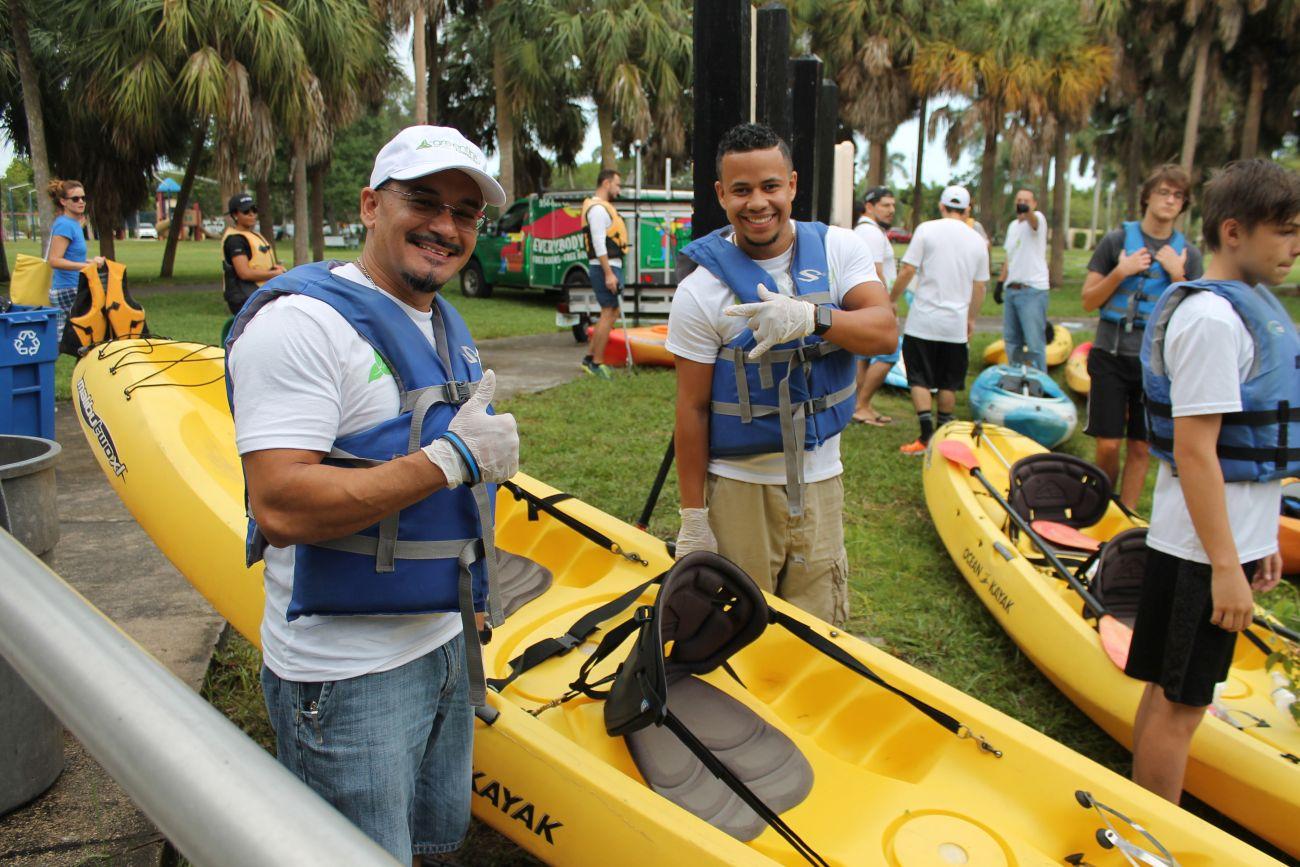 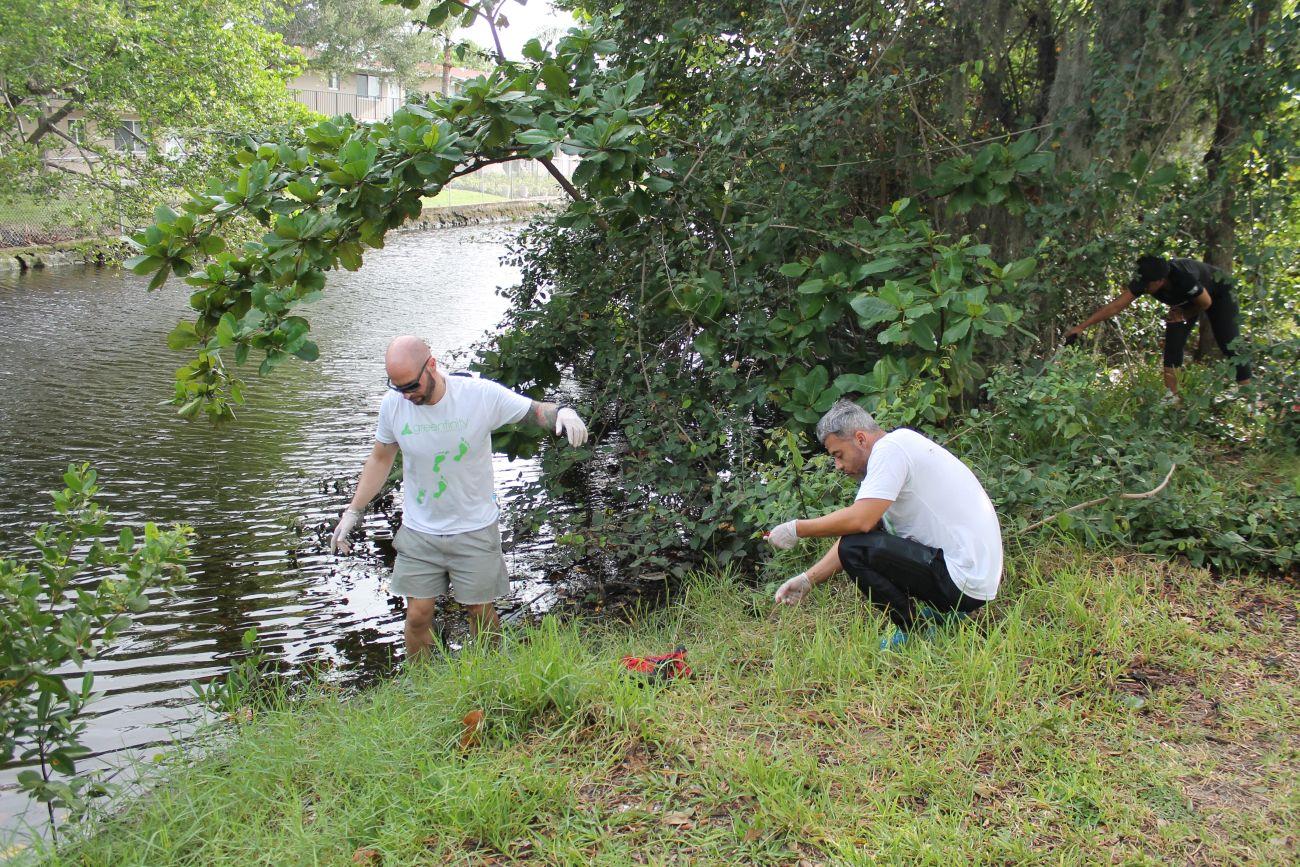 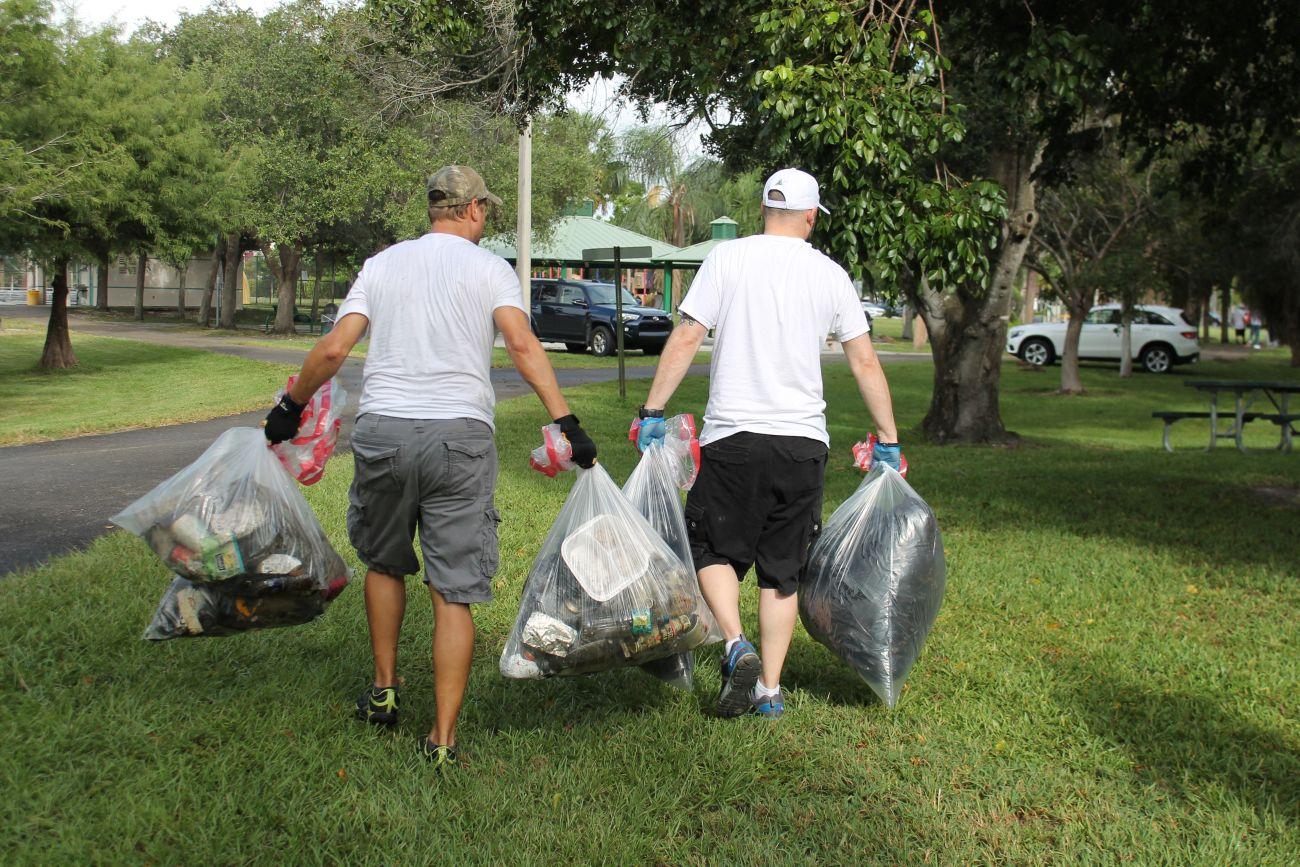 57 volunteers gathered at 9 in the morning in Delovoe Park and got to work straight away.  Whilst some were busy cleaning the park, others worked to bifurcate the northern section of the river.  In kayaks, they paddled across the water to get at the rubbish. 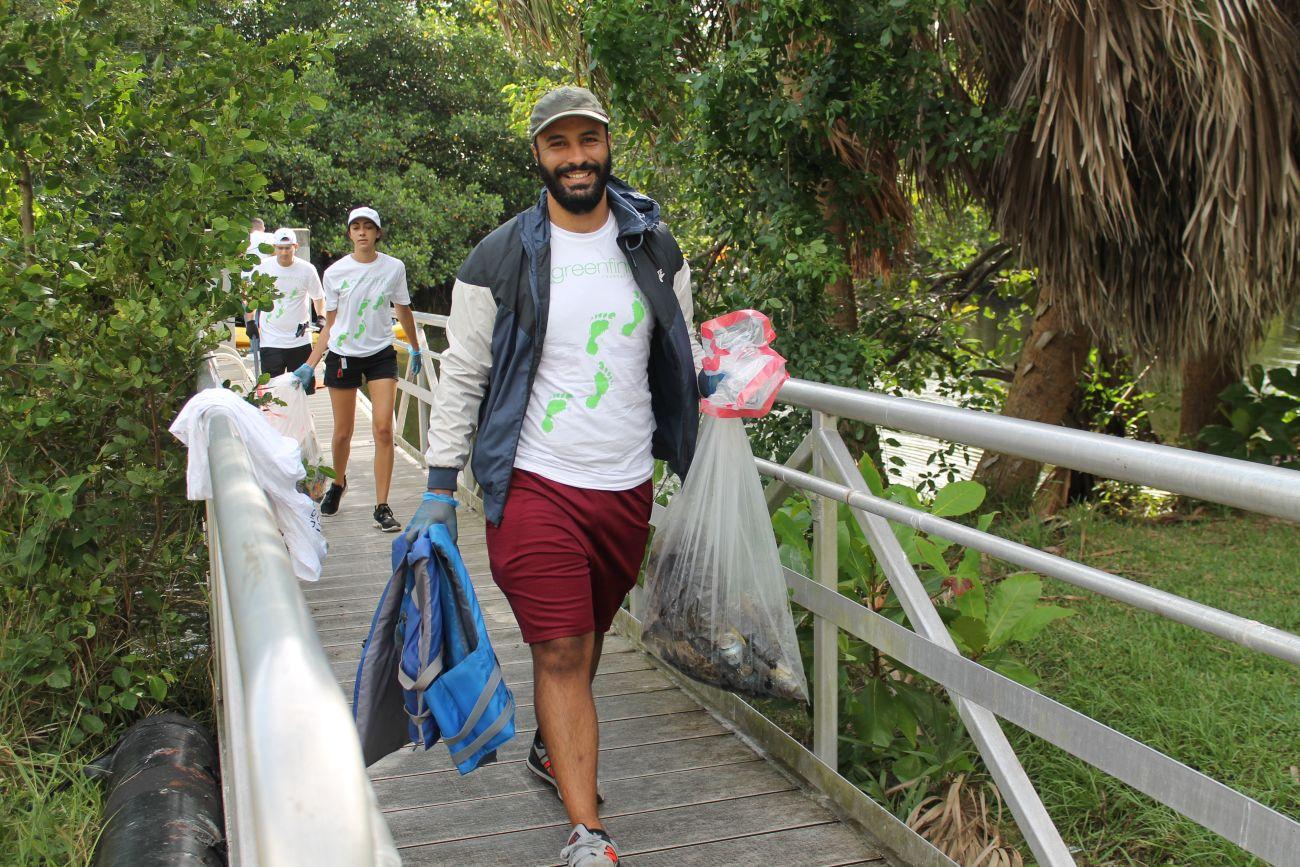 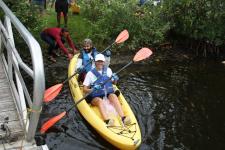 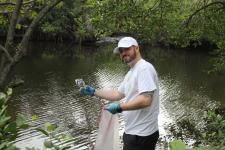 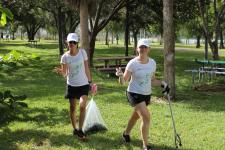 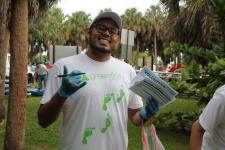 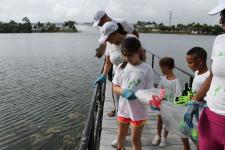 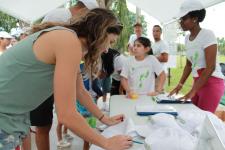 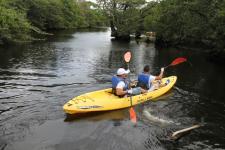 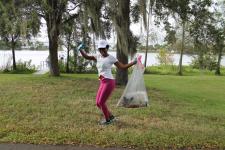 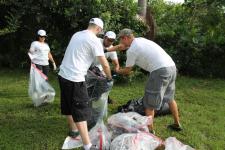 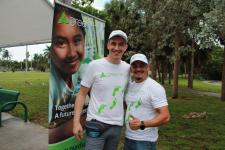 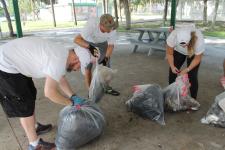 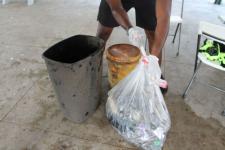 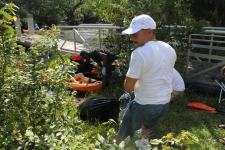 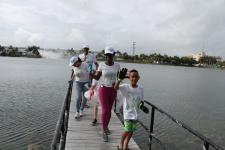 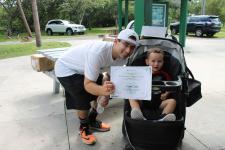 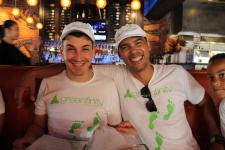 The paddle motivated the volunteers – they not only had a great deal of fun doing it, they were also extraordinarily productive: they managed to collect 265 kilos of rubbish in total. Numerous bits of plastic packaging and bottles were included in this mass and, thanks to our hard-working volunteers, these will not end up in the ocean.

The campaign caused much sensation and will hopefully prevent the residents of Fort Lauderdale from disposing of rubbish irresponsibly in the future. Our volunteers deserved a reward: after a busy morning, they were able to enjoy lunch at 17th Street Thai Sushi. 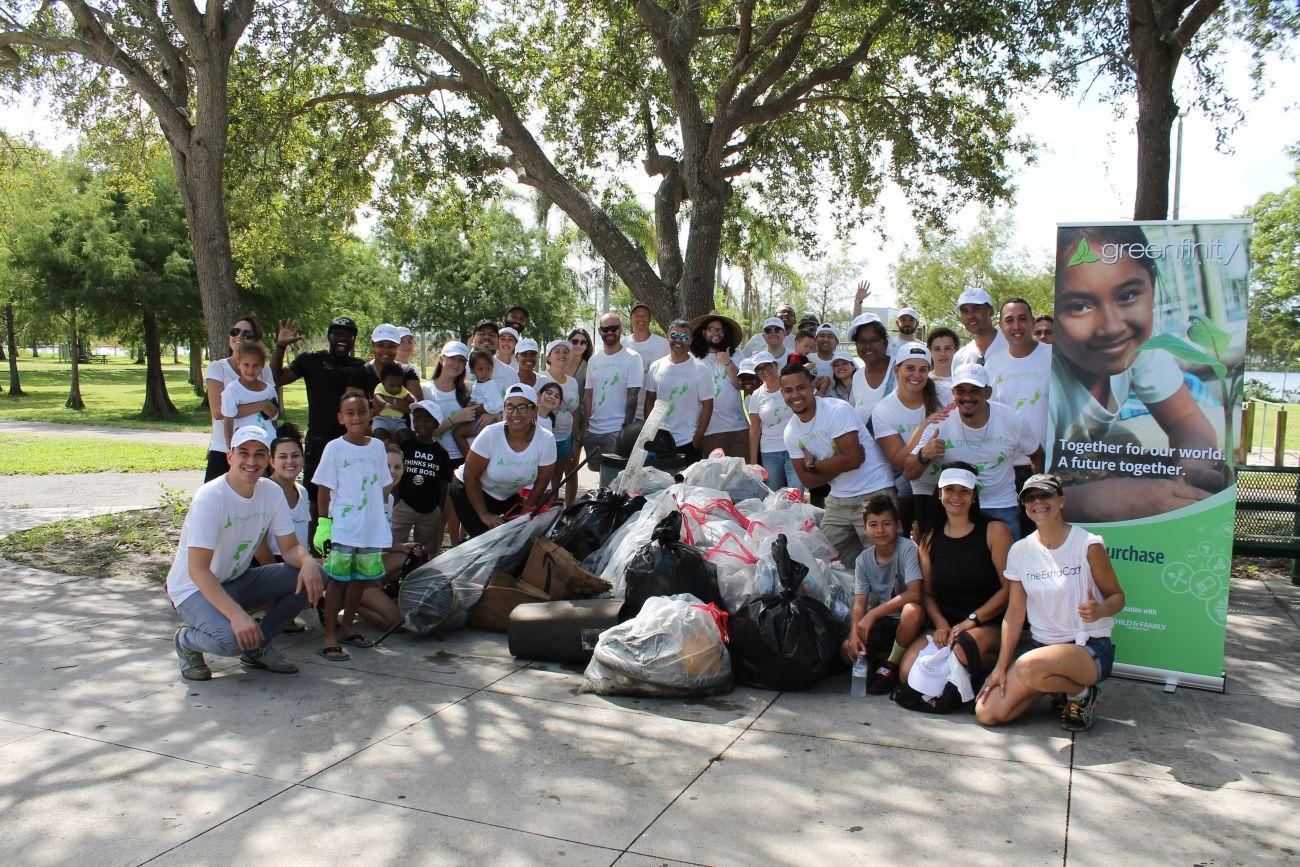 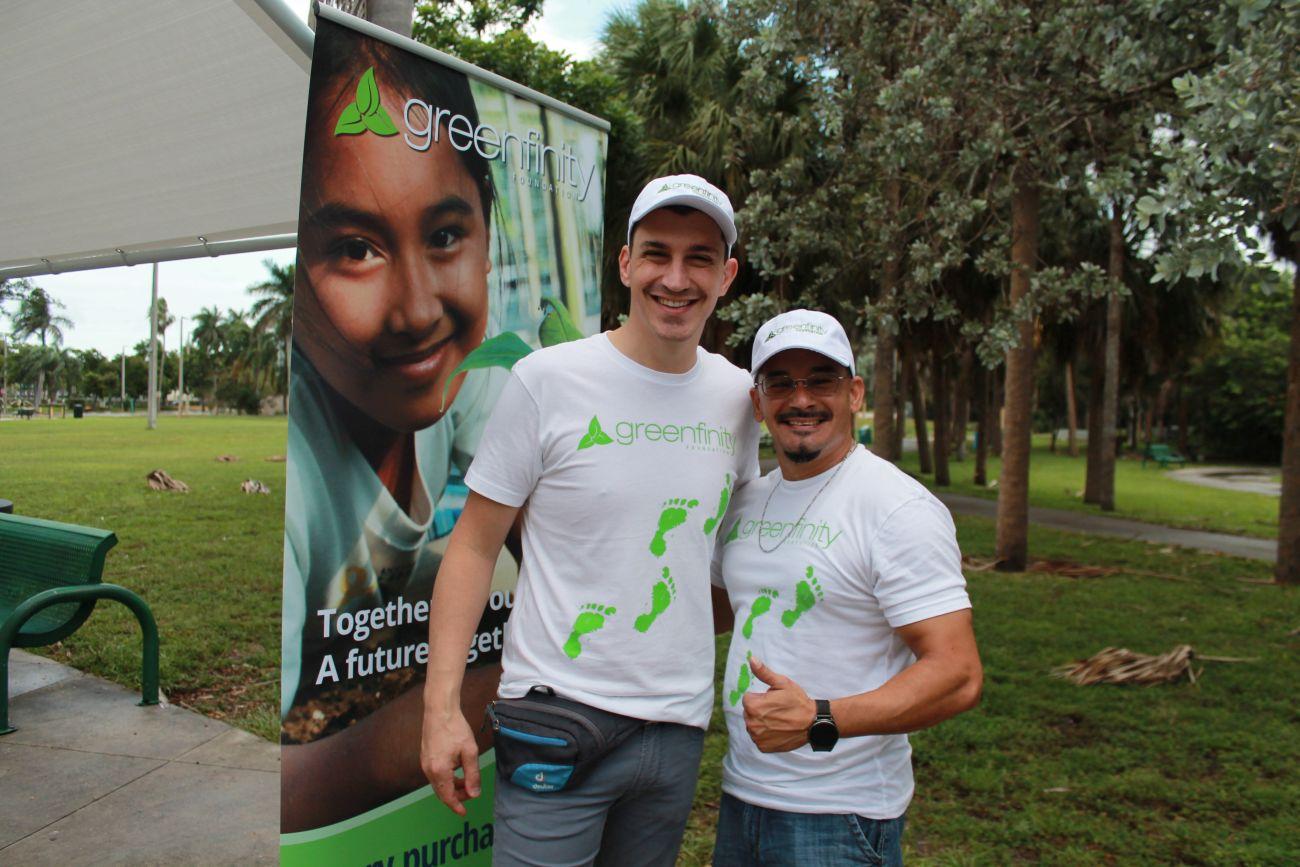 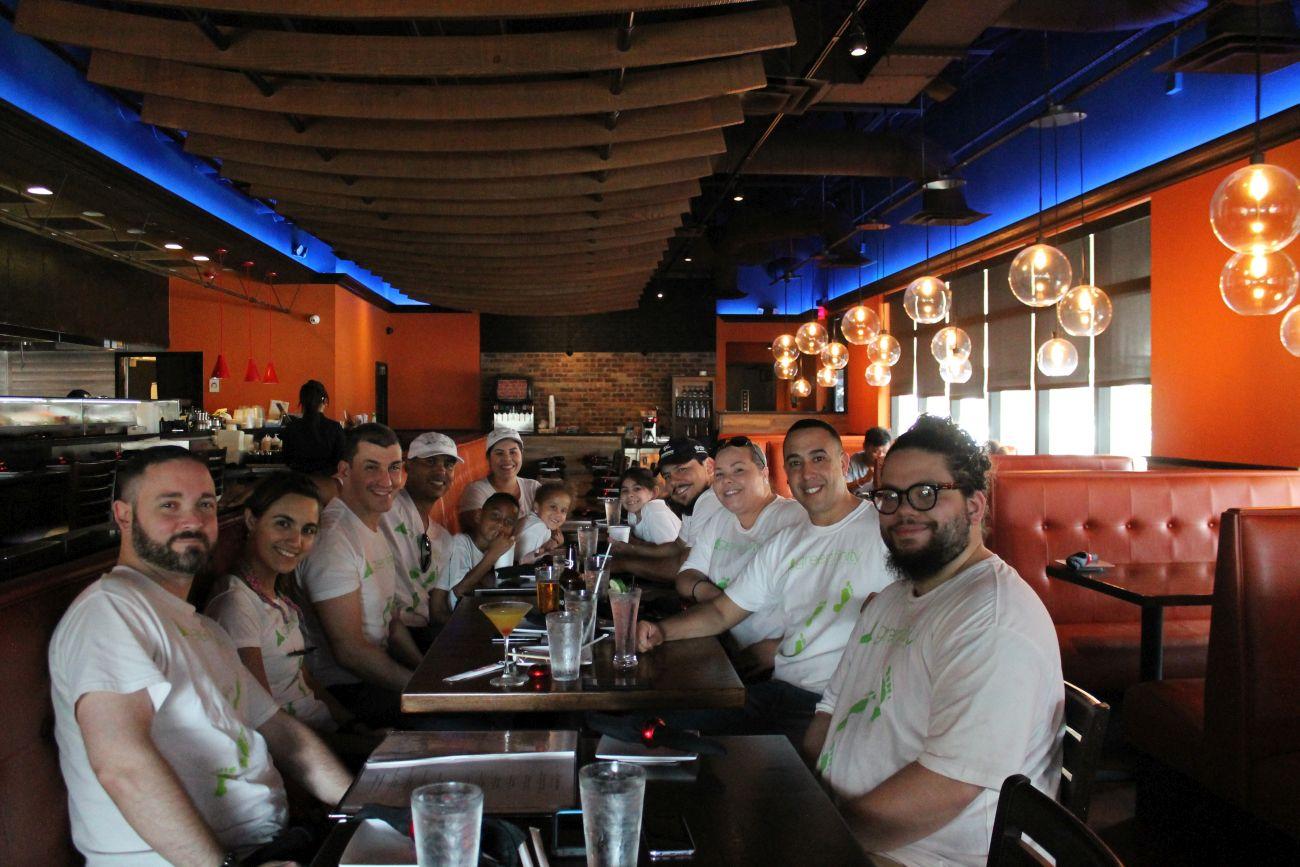 Big thanks goes to the entire myWorld Americas team and to all volunteers for their commitment to the project!