In addition to its well building projects, the Greenfinity Foundation is taking the next step in Brazil: Together with the local population, organic gardens are being planted to further improve their living conditions.

Climate change exacerbates the drought and worsens the harvest

Progressive climate change is affecting regions which already struggled with water shortage; and this is the case for the region of Bahia in north-eastern Brazil. Persistent drought has proved a huge challenge for the local population. The rain falls which used to ensure that a fertile layer of humus built up in the soil are increasingly absent.  Cultivating fruit and vegetables is becoming harder and harder for people living in the region. The few good harvests which do take place are inevitably falling victim to the dry weather. 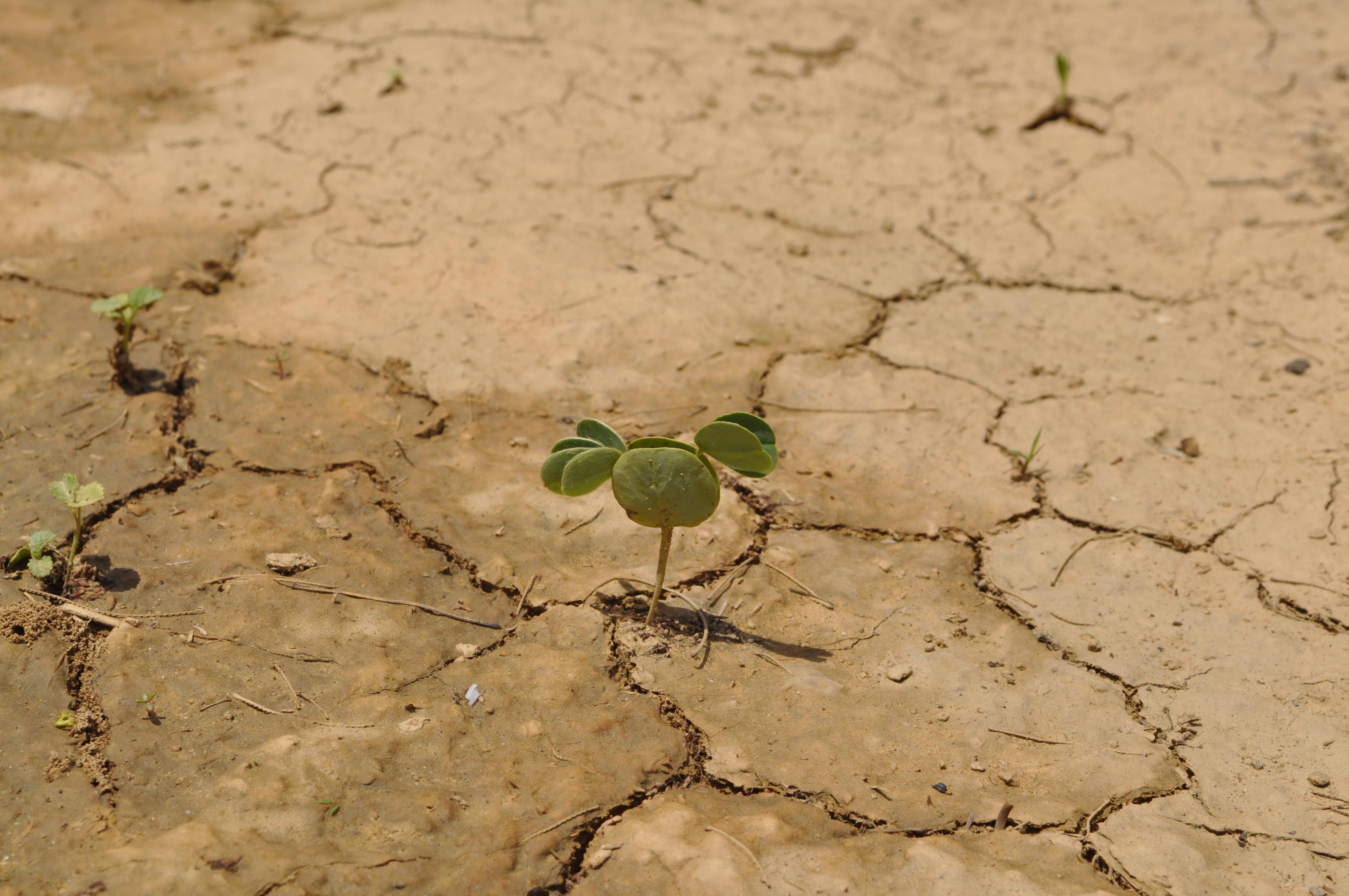 Organic cultivation improves the soil structure and has the effect that the fields can better adapt to changing climatic and economic conditions, such as flooding.

Hunger and immunodeficiency as consequences of undernourishment

For this reason, many families suffer from hunger and undernourishment.  As there is a lack of healthy food in particular, the local population are also deficient in important vitamins.  The immune system is weakened as a result and this causes diseases.

A well-building project: the first step towards a better quality of life

By erecting numerous wells, the Greenfinity Foundation has dramatically altered this situation and created many new opportunities: over 130 wells provide the communities with running water around the clock.

Now they won't need to do without this valuable liquid until the next rainy season and hope that it brings enough precipitation with it. 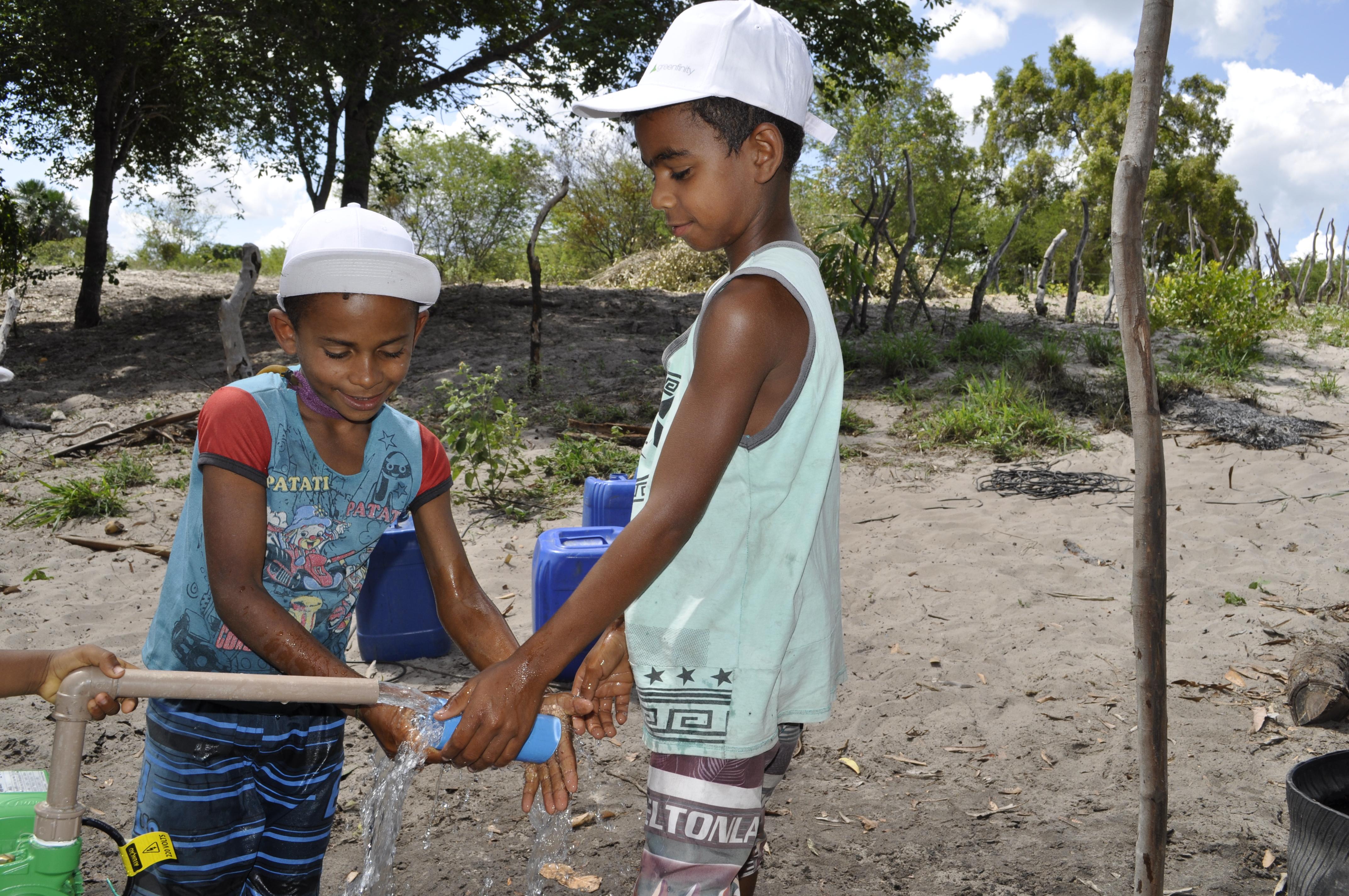 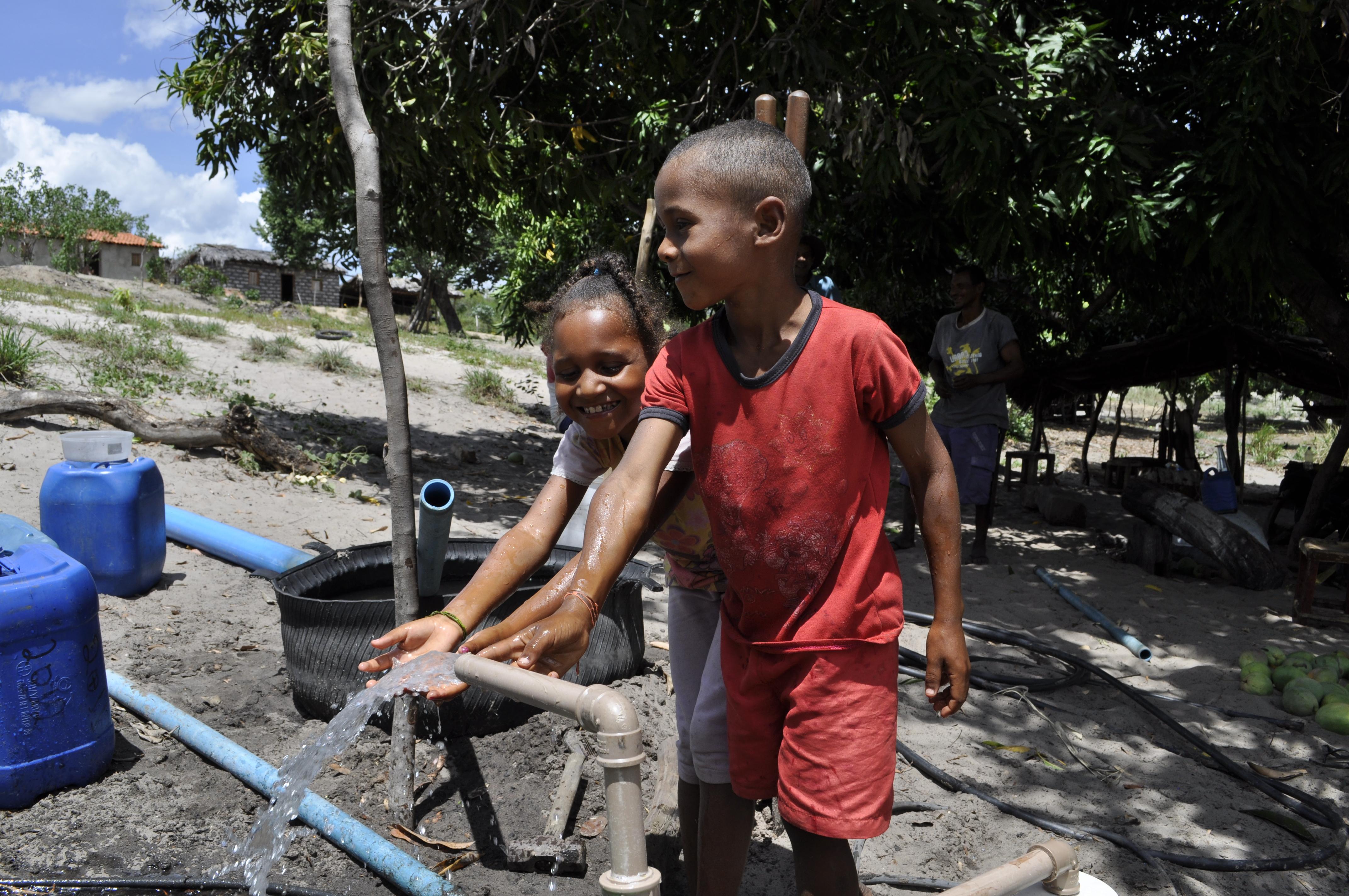 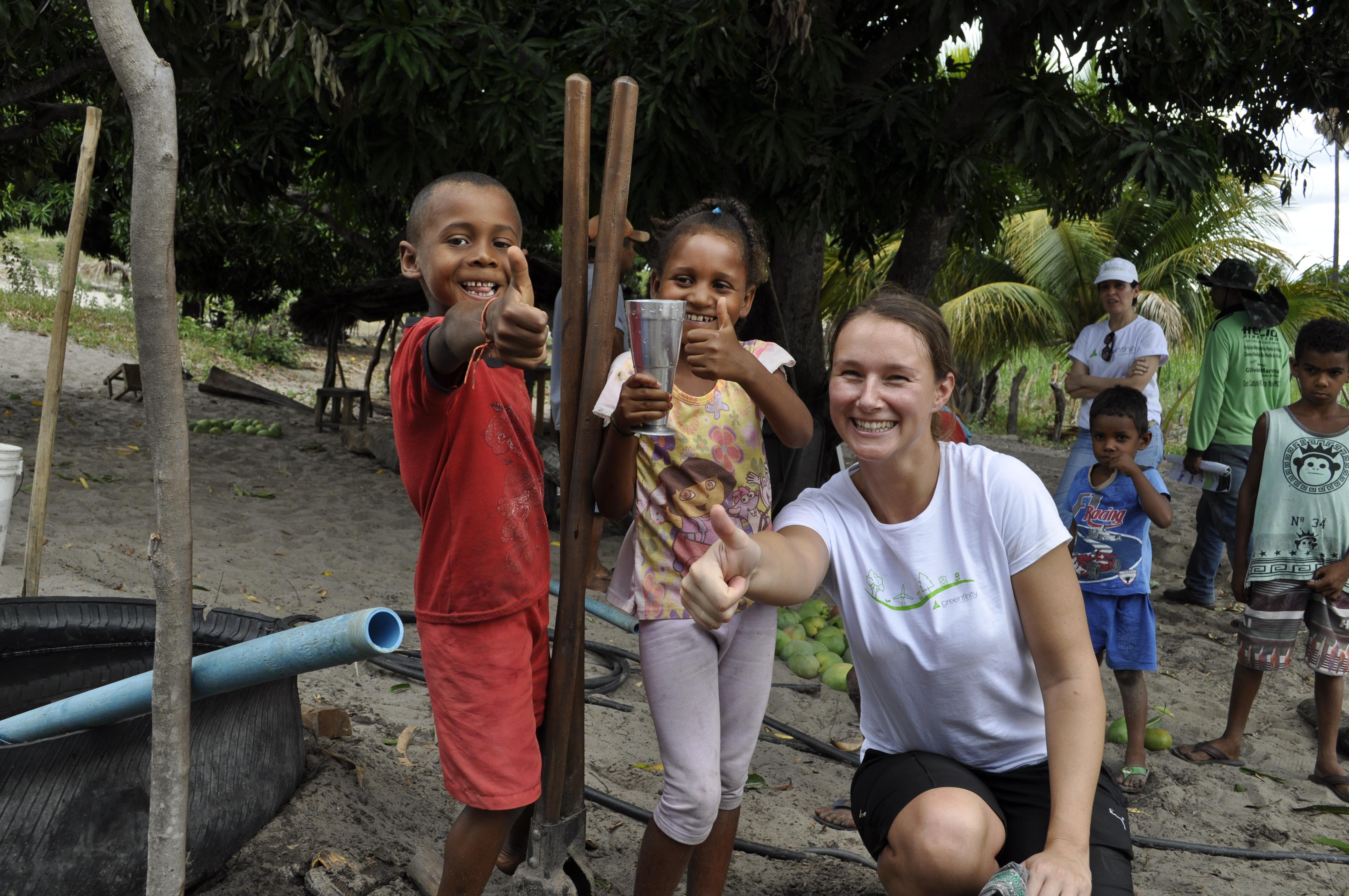 The access to the all-essential water makes the cultivation of fruit and vegetables once again conceivable. As successful agriculture has not been possible for such a long time due to drought, valuable knowledge on the topic of vegetable patch cultivation and nutrition has been lost.  The people in the region must learn from scratch what healthy nutrition is, which plants grow naturally in their region and how one can combat pests effectively. The Greenfinity Foundation would like to help them with this. 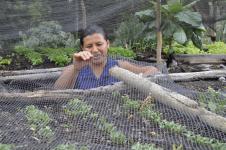 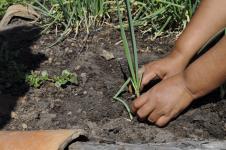 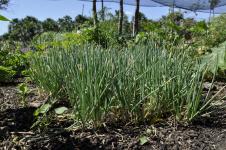 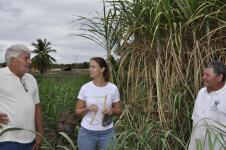 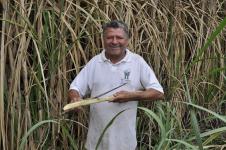 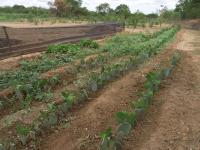 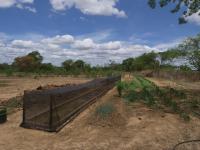 75 per cent of today's food production is based on solely twelve plant species and five animal species.

The environmental protection associations provides not only the tools and materials for the construction of fences but also makes continual visits and brings assistance to help the inhabitants of Bahia. The people should learn from the Greenfinity Foundation how to dig and cultivate their own vegetable patches and how to maintain and care for these so that they can start reaping the fruits of their labour. 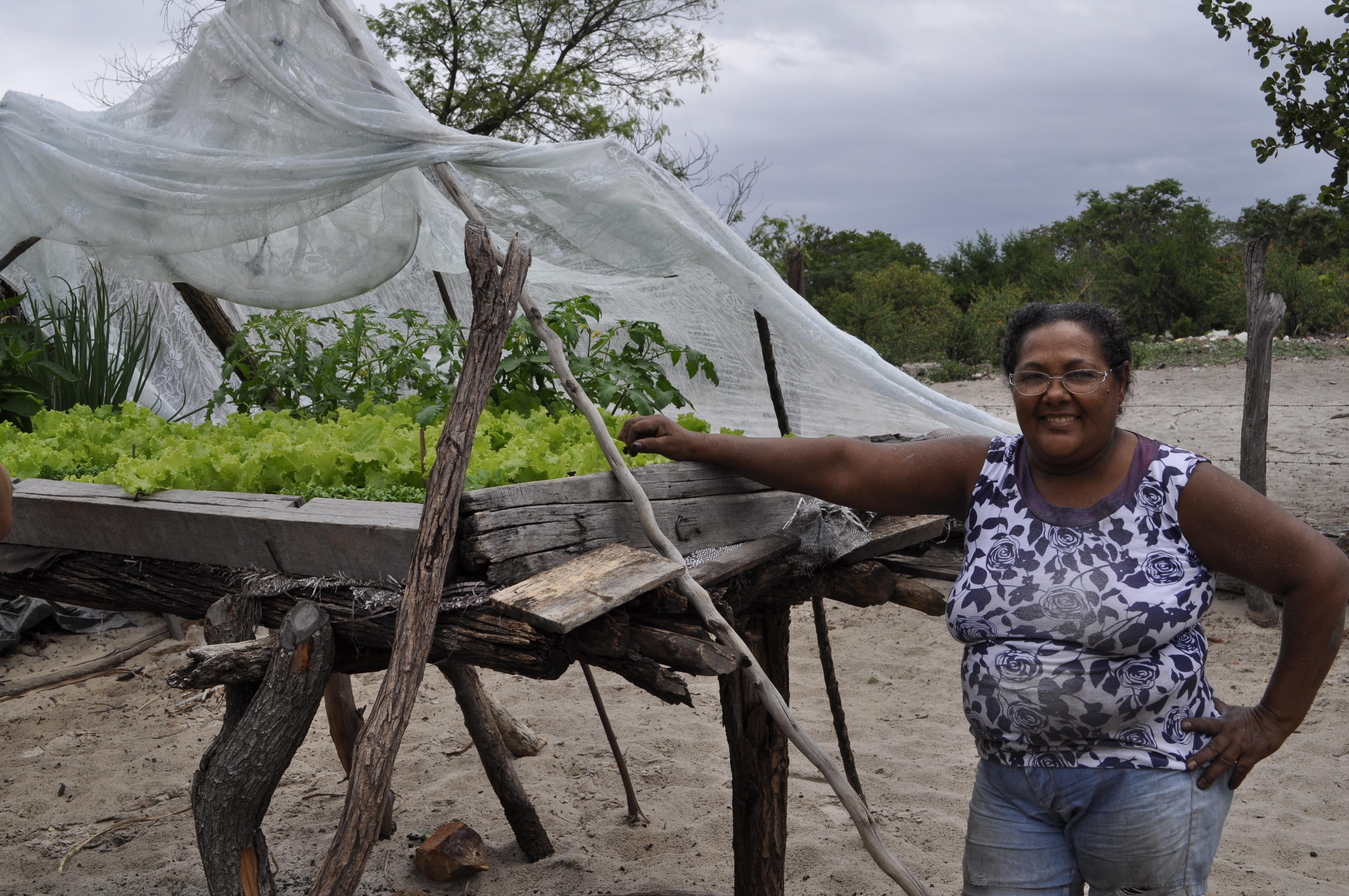 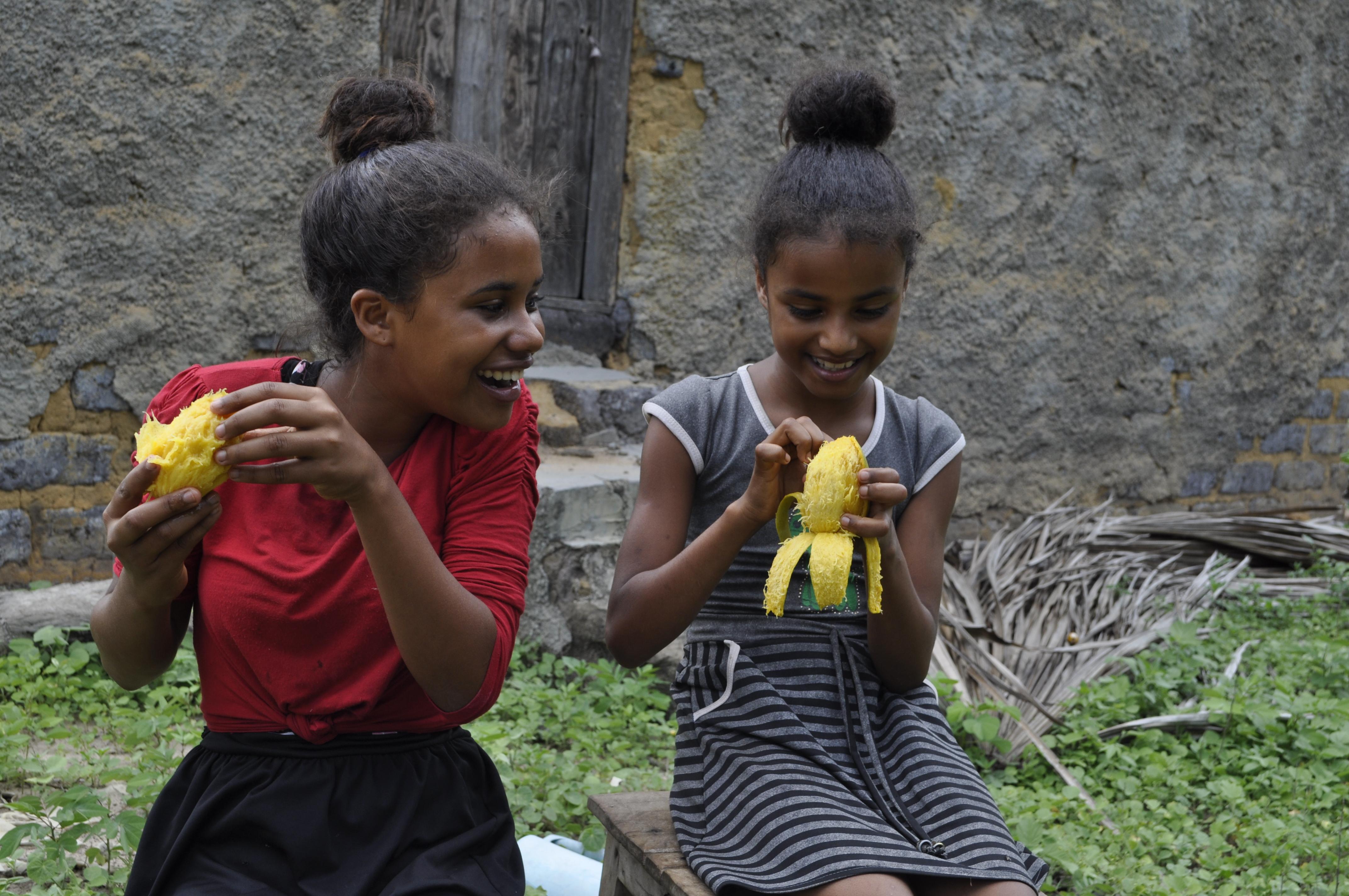 Thanks to the wells and the gardens, which came about courtesy of the Greenfinity Foundation's project, the families can create a solid foundation upon which to improve their quality of life and nutrition sustainably. 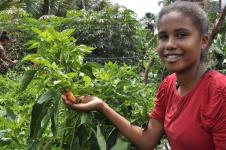 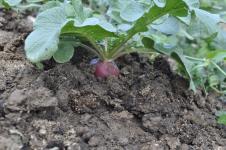 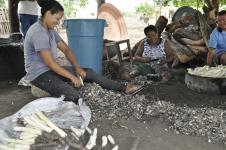 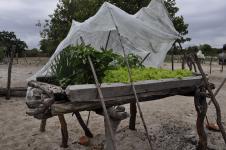 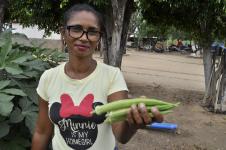 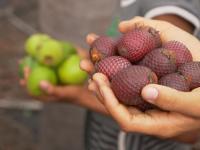 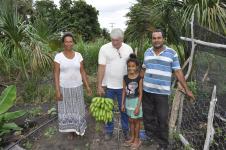 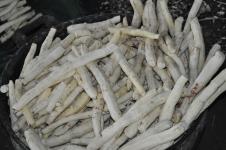 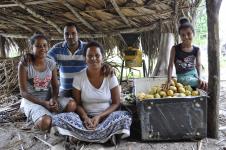 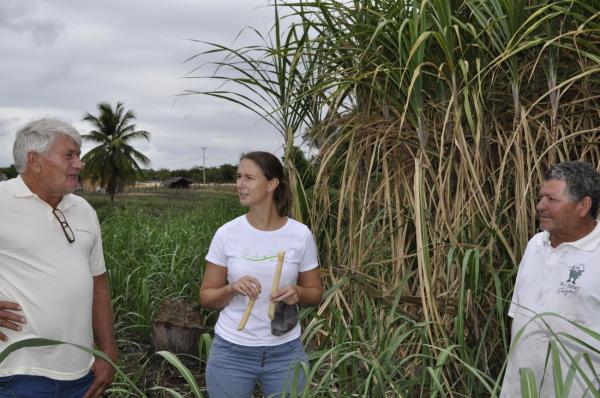 Sugar cane is an important agricultural product in Brazil. However, as this...