The first households are pleased with their new stoves

As part of the Greenfinity Foundation's cooperation project with the Jane Goodall Institute and LIKANO, the first energy-saving stoves for families in western Uganda have already been made available - a relief for people, the environment and the climate. 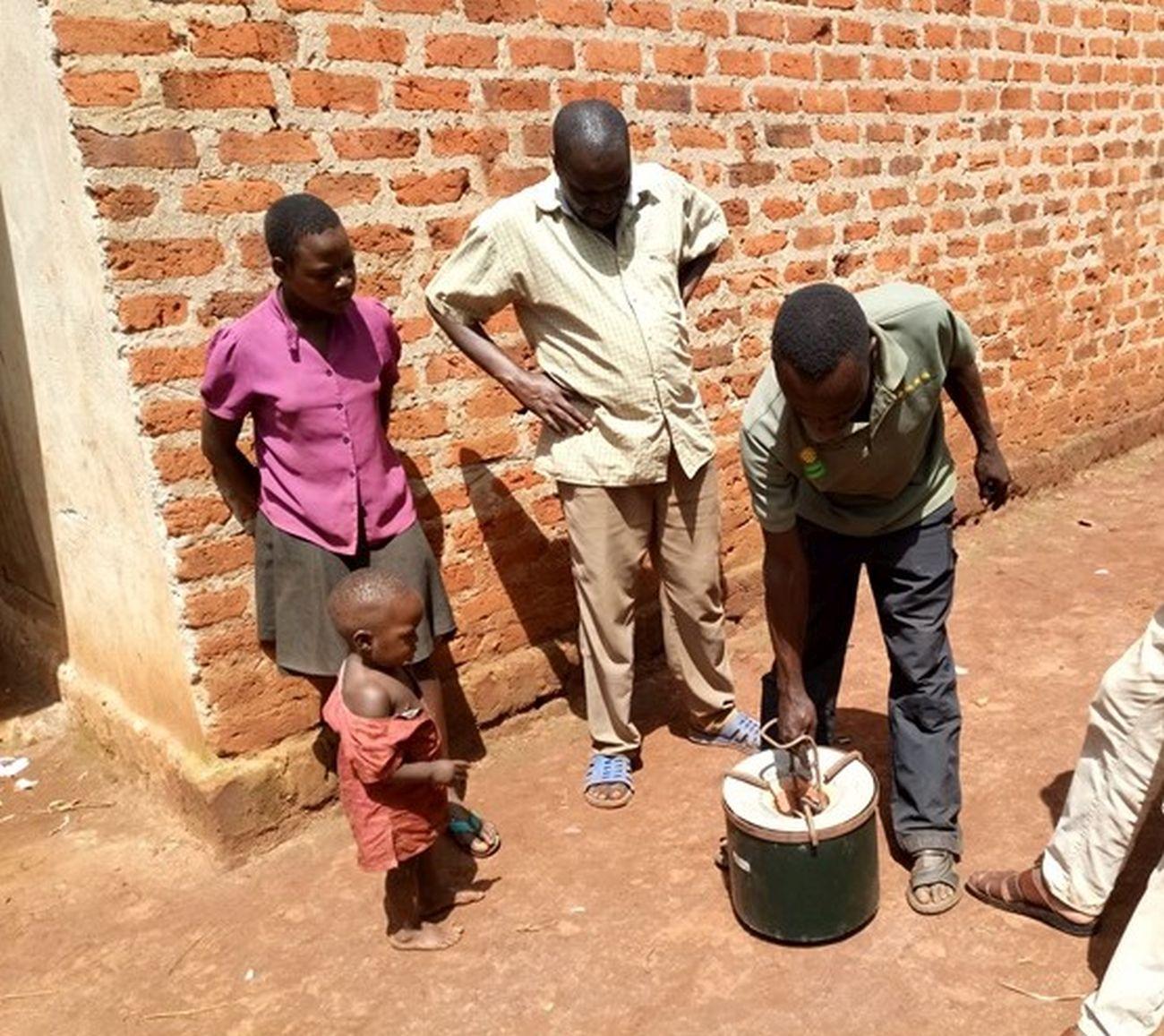 Preparing meals daily is not an easy task for the people of Masindi and Hoima districts in Uganda. While we are used to simply putting a pot on the stove, there are completely different scenarios in western Uganda: Not only is it time-consuming and exhausting to collect wood, but cooking itself poses health risks due to the generation of toxic fumes. At the same time, the years of deforestation in the Albertine Rift forests harm both the environment and the climate.

The cooperation project of the Greenfinity Foundation with the Jane Goodall Institute and LIKANO aims to improve the situation of local people through the use of energy-saving stoves and at the same time reduce deforestation. In a thorough planning phase, the best supplier and the most energy-efficient stove with the best cost-benefit ratio were tested and selected. The pilot phase of the project has now been completed and the first ovens have been delivered to several households in Uganda. 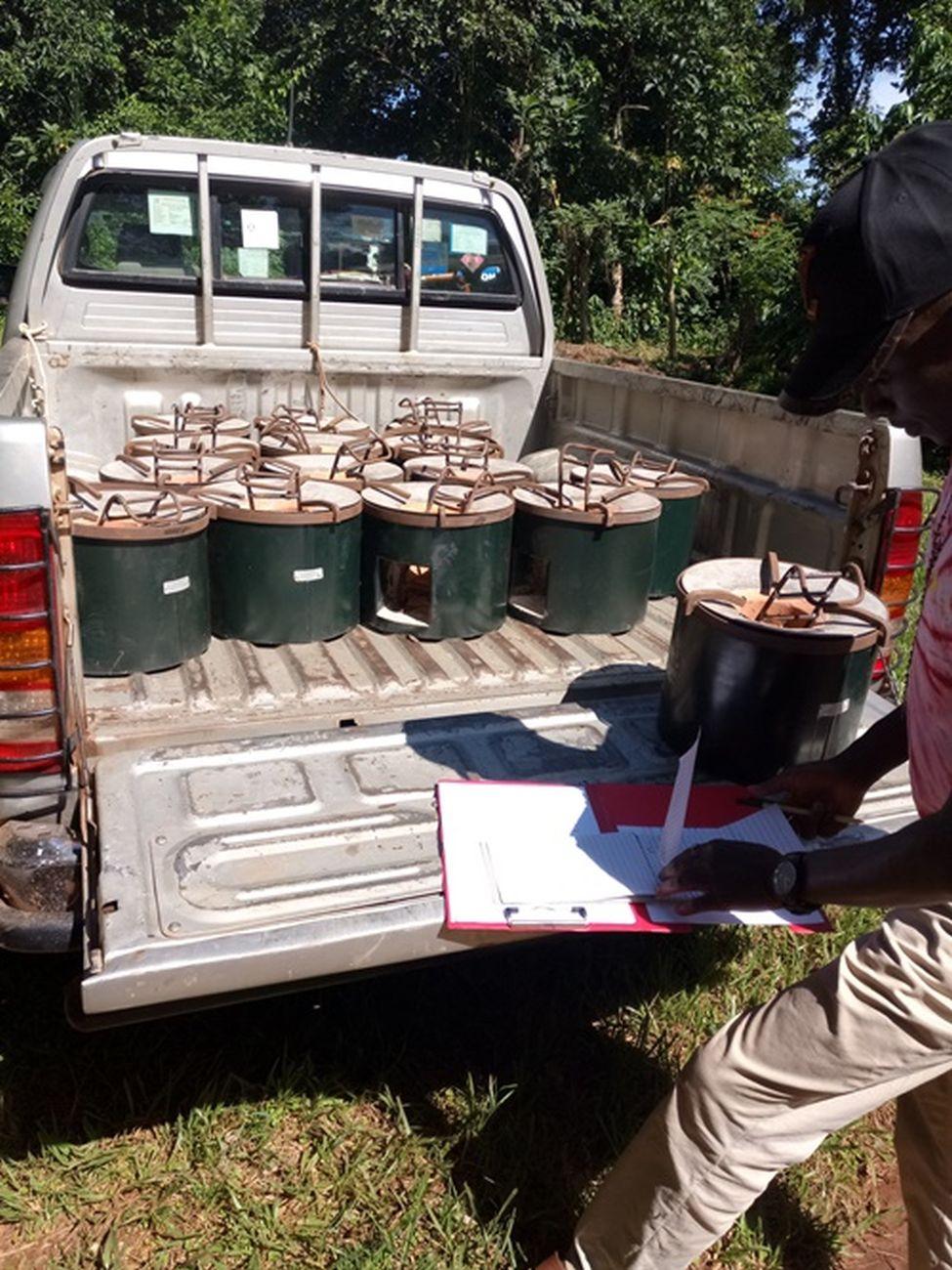 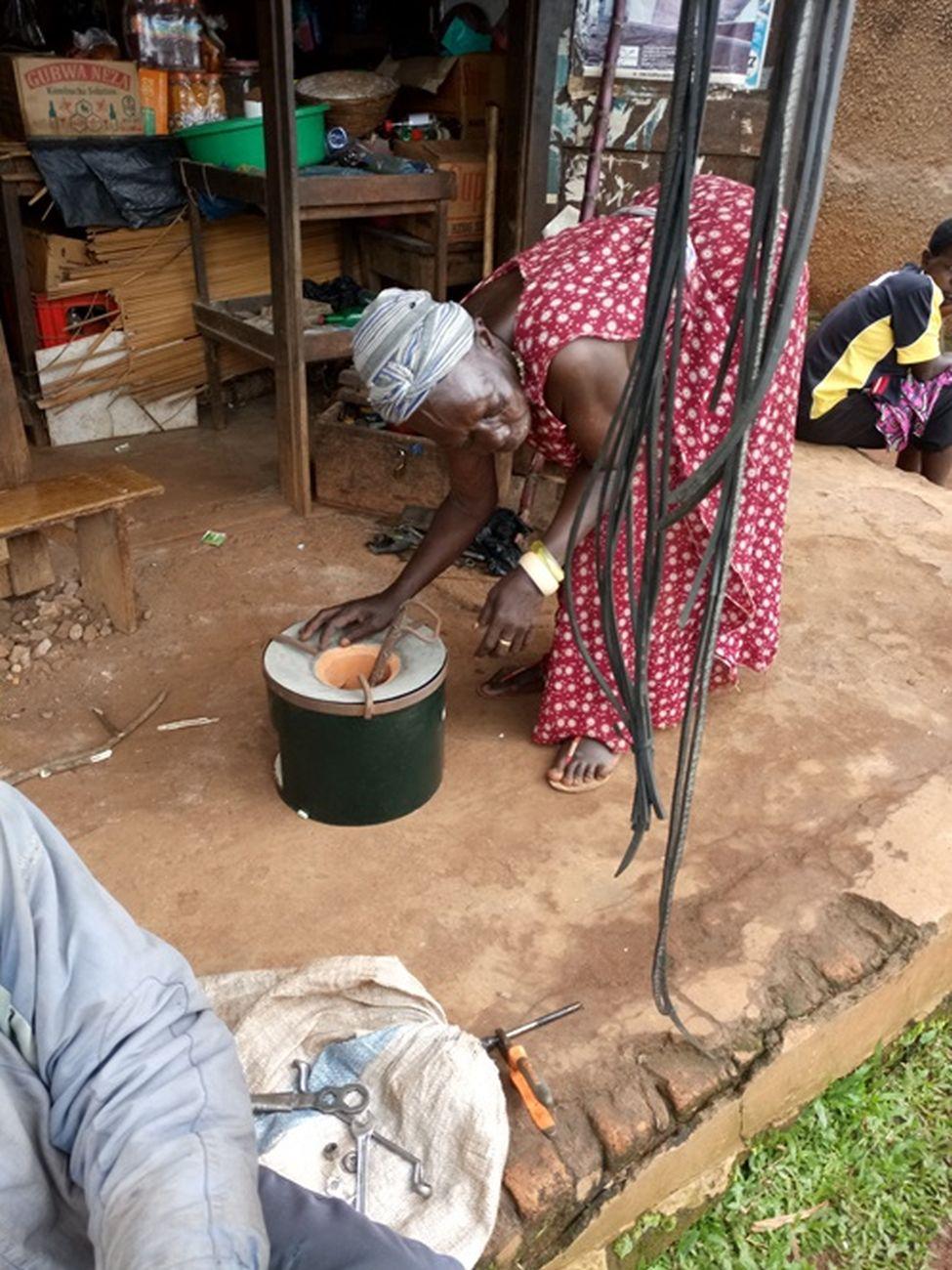 Initial tests showed that the new stoves use two thirds less wood than conventional stoves in the region and can still achieve the same performance. The satisfaction of the local population is also an important concern for the project developers, which is why local people were asked about the effectiveness of the stoves. Particularly for women in the region the resource-saving stoves offer them a considerable advantage. Since they are responsible for cooking and therefore also for collecting wood, it is a real relief to use less wood. This gives more time for other activities, cultivating social contacts, but also the opportunity for further training. This contributes to empowering women - they have more time to use their potential and become important figures for environmental protection in this region. 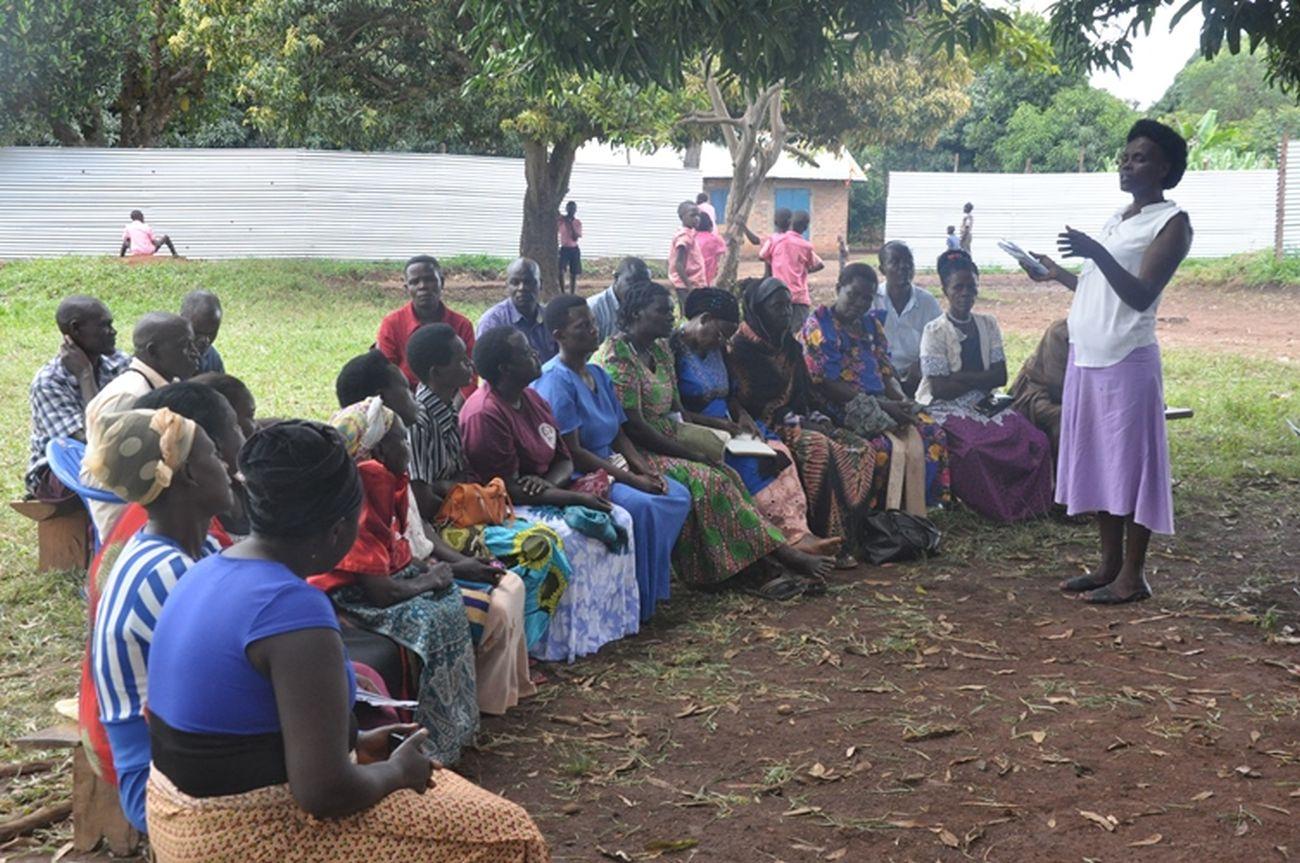 In the further course of the project, additional energy saving stoves will be delivered more than 300 households. In addition, the performance of the ovens and the satisfaction of the beneficiaries are continuously evaluated. In the long term, this should improve the ecological, social and economic conditions in the region.

All pictures on this site: © Jane Goodall Institute and © Likano