It's hard to believe how time flies. This year marks 10 years since we equipped the Fehring elementary school and two other elementary schools in Styria with their own photovoltaic systems under the motto "1 square meter for every student".

On this special occasion, we are looking back together with the town of Fehring at the beginning of this year and are delighted with the lasting effect that the photovoltaic system has had on teaching at the school to this day. Our green pilot project has become a regional success story! 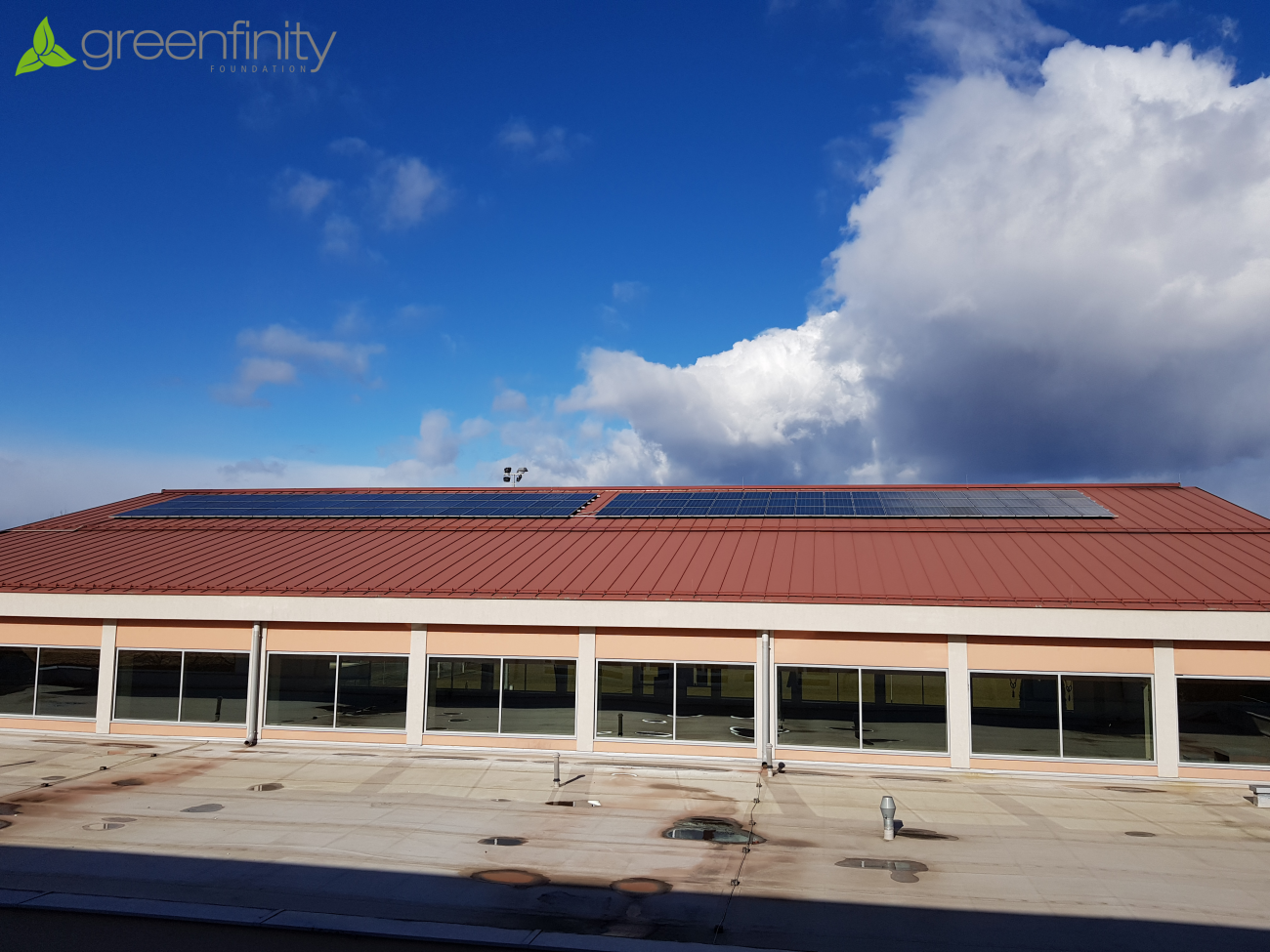 Not only has the PV system generated more than 135,000 kWh of green electricity over the past 10 years and enabled the municipality of Fehring, in its role as school operator, to save costs of around 7,500 euros, but its installation also marked the start of the development of Fehring Elementary School into a school that attaches great importance to sustainability and teaches students about the conscious use of resources as early as elementary school age.

Already in 2012, the year in which the PV system was built, "Protect the climate, seize opportunities" was chosen as the school's pedagogical theme for the year. Emphasis was placed on the topics of mobility, saving electricity, purchasing and waste avoidance, and the topic of photovoltaics was explicitly addressed. In addition, a text written by a teacher as part of this focus, the "Climate Protection Rock'n Roll", was presented on the occasion of the first electric car rally e-via, which stopped at the main square in Fehring in May 2012.

In 2013, there was already the next action day with all classes on the topic of climate protection. A waste and climate trail was set up in the school and there was a field trip on the topic of food production. The PV system we had built the previous year became part of the lessons by showing the students how photovoltaic systems work directly on it.

Since then, there has not been a year in which environmental, climate protection and sustainability topics have not been addressed at VS Fehring, and the students also annually take part in the "Styrian Spring Cleaning" campaign, collecting around 1,200 kg of waste each year.

As part of this focus, great emphasis is also placed on energy saving at the school and from 2017 to 2019 the school even participated in the project "50/50 - Energy Saving at Schools". During this time, the students were able to reduce their total energy consumption by 8.74% or around 2,500.00 euros through more conscious use - this corresponds to a CO2 saving of around 10.34 tons. A great success! 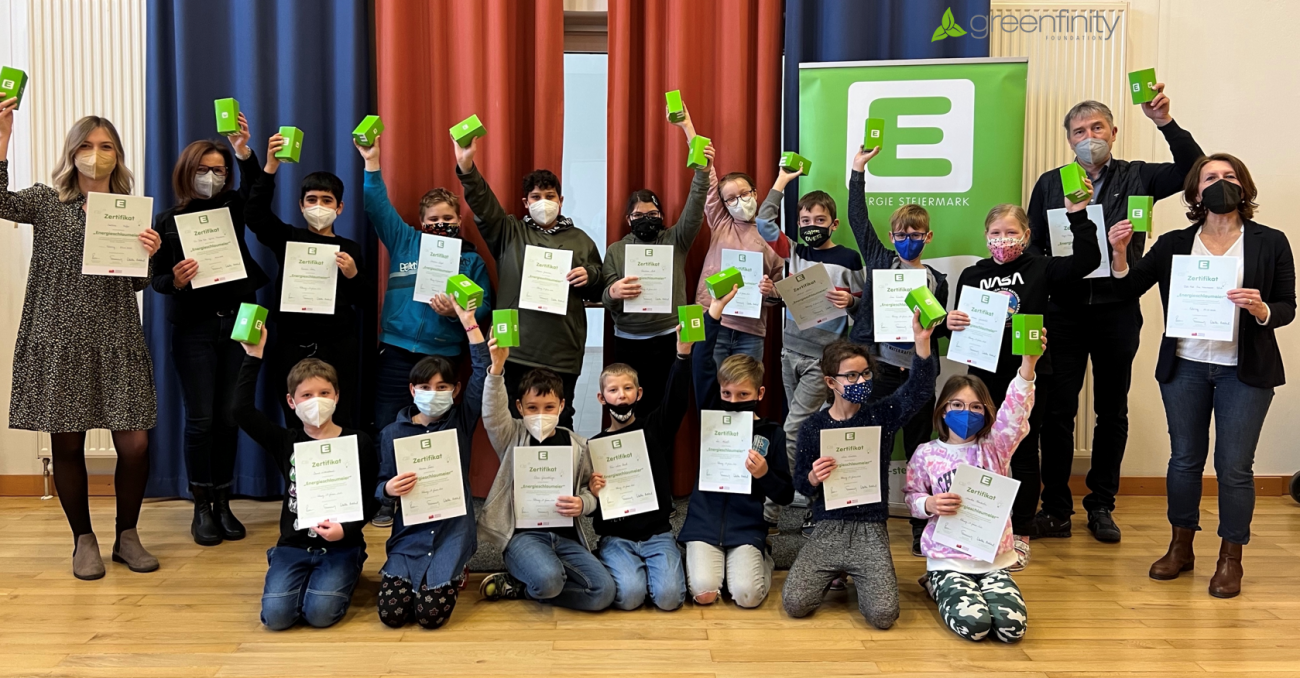 In addition, 193 “Energieschlaumeier” (“energy smarty-pants”) have already been trained at the school as part of the Energie Steiermark initiative of the same name. The children learn how to consciously use electrical energy and how it can be saved in everyday life with simple means.

We are incredibly proud of this development and are delighted that we have been able to achieve such a lasting effect with our pilot project!

Find out more about this project here:
Austria: One m² of photovoltaic per student