Working together for a cleaner environment at the World Clean-up Day" in the USA, Canada and Brazil"

At the World Clean-up Day" on 17th of September 2016, the Lyconet und Cashback World Community in USA, Canada and Brazil actively contributed to making our environment greener and more worth living. By joining forces, the 159 employees, Loyalty Merchants and Members collected nearly 1,000 kilogrammes of waste.

Every voluntary helper basked in the positive atmosphere, the surrounding nature and that amazing feeling of having helped protect the environment. As a reward for their admirable effort, the volunteers received a T-shirt, GFF cap and a Greenfinity certificate from their Regional Offices.

The removal of waste is essential in ensuring a rich diversity of flora and fauna. Another aim of the waste collection campaign was to raise the Lyconet und Cashback World Community'

Rubbish collectors instead of gold diggers

In September, where people once looked for gold, volunteers looked for some... 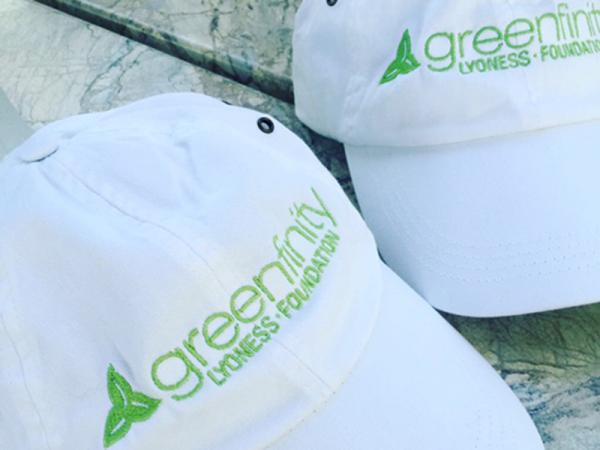 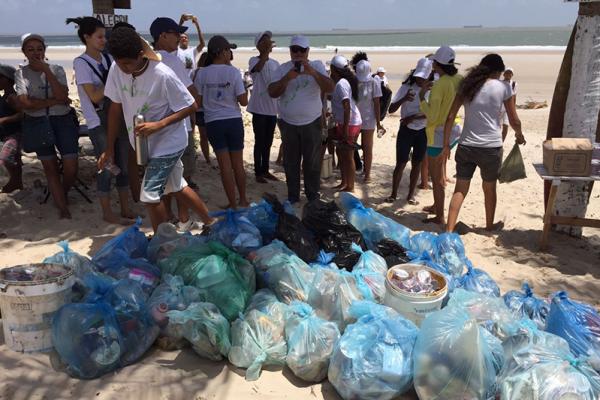 GFF waste collection activity in the US

Second GFF waste collection activity in the US – a great success

Lyoness Members and Loyalty Merchants in the US decided to make an importan... 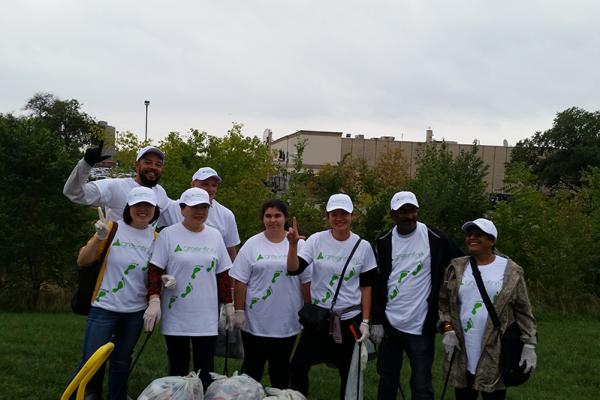 On 10th May environmentally-conscious people teamed up to clean Huntington ...