Clean water for families in Uganda

Clean water is considered a privilege for many families in Uganda. Drinking water and water for washing is often untreated and this can cause disease and even prove life-threatening. In order to improve the living standards of lots of people, the Greenfinity Foundation, in conjunction with the Jane Goodall Institute, launched a project to ensure clean drinking water supply in Uganda.

The Rwaburindi Primary School is one of a group of schools supported by the government and is located in an area of Uganda where a significant number of people belonging to the Batwa, a socially and economically marginalised ethnic group, live. The school houses predominantly Bakiga as well as the ethnic minority, the Batwa. It was only recently that the educational institution received funds from the World Bank which made it possible to build a series of teaching blocks.

However, the school is still up against huge problems: As the closest potable water source is approximately ten kilometres away, it is incredibly difficult to gain access to drinking water. It is nearly impossible to ensure sufficient water supply for the 388 pupils enrolled at the school. 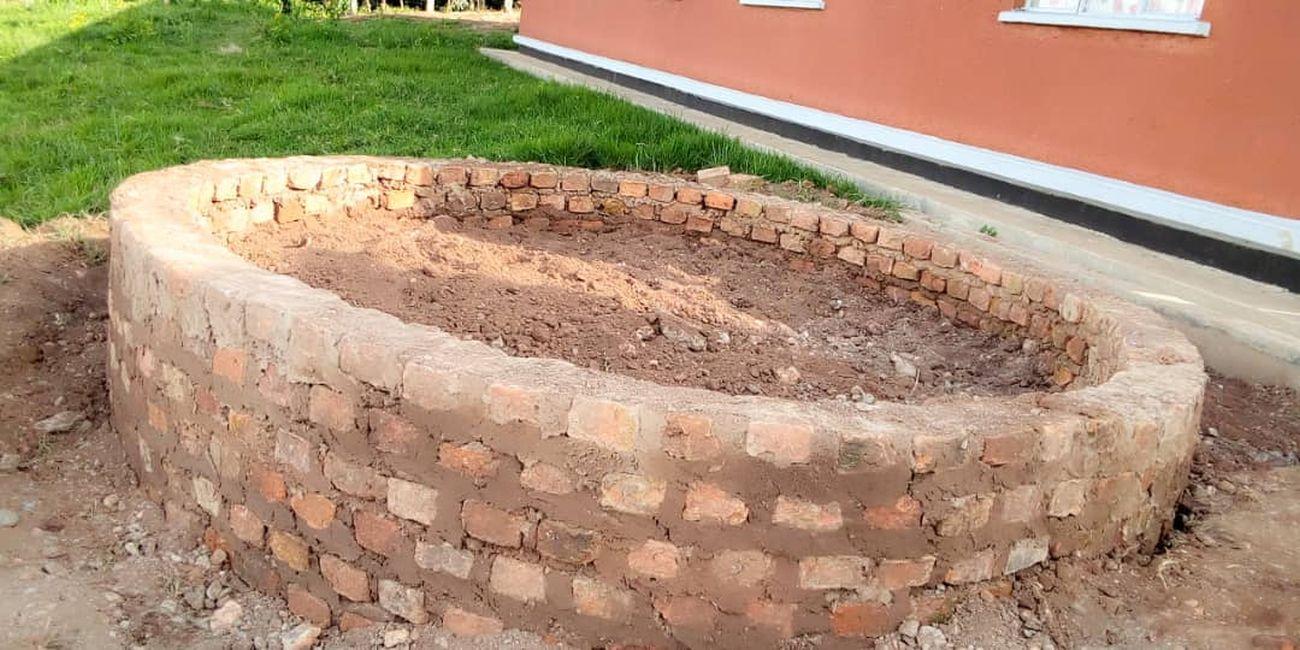 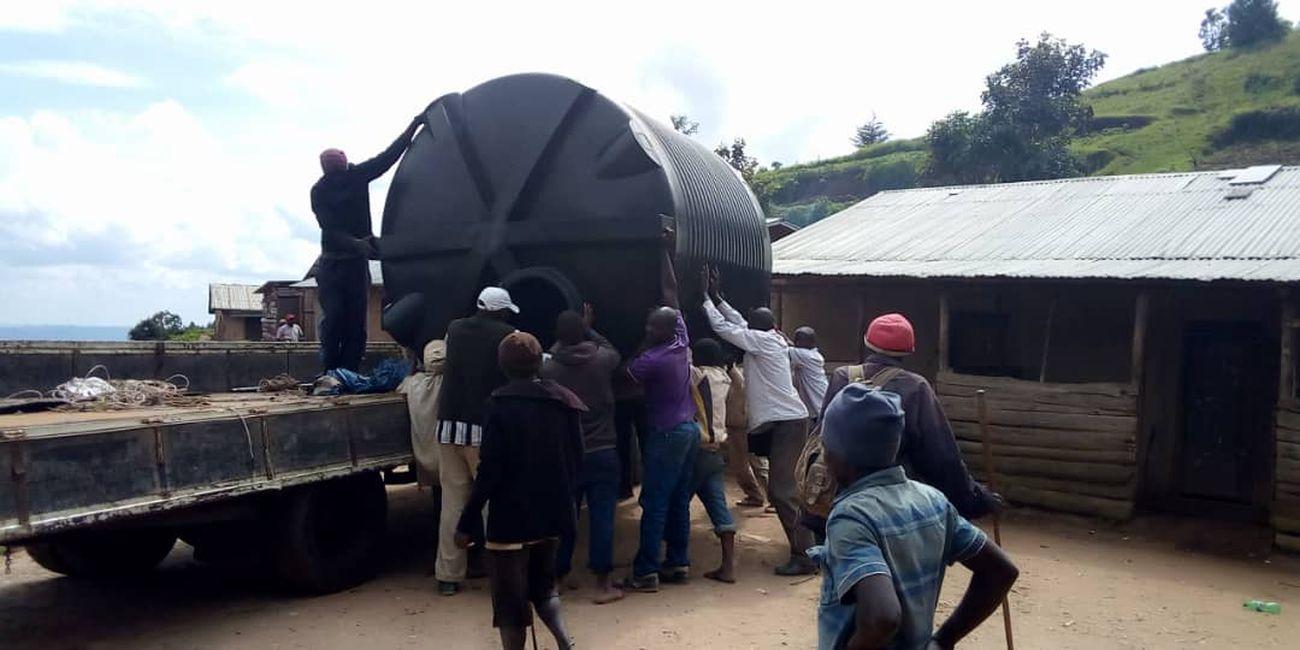 Water scarcity affects not only the but also the surrounding area. Whilst those who are better-off can afford houses with corrugated iron roofs which are designed to catch rain water, the Batwa often live in substandard housing which cannot provide this.

The Greenfinity Foundation’s collaborative project with the Jane Goodall Institute should provide relief and ensure a clean drinking water supply for both the Rwaburindi Primary School’s pupils and the neighbouring Batwa households.

During the course of the project, two water tanks will be made available, each with a capacity of 10,000 litres each. These will be regularly inspected and, if necessary, cleaned. 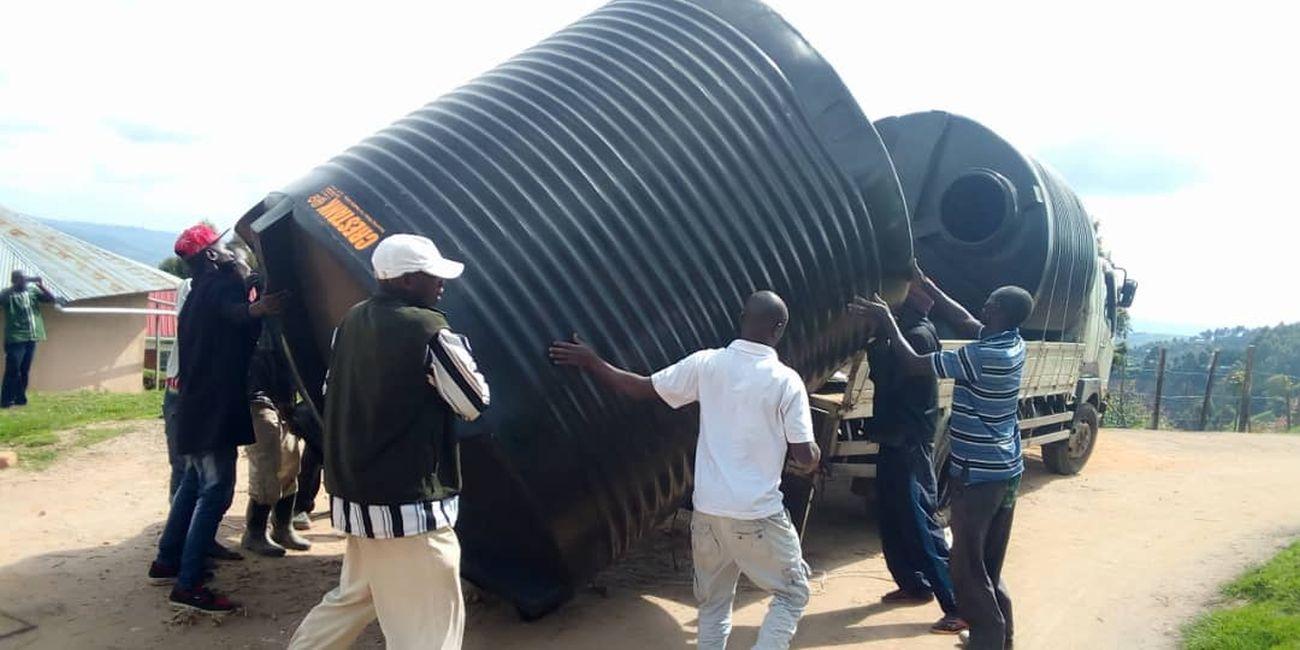 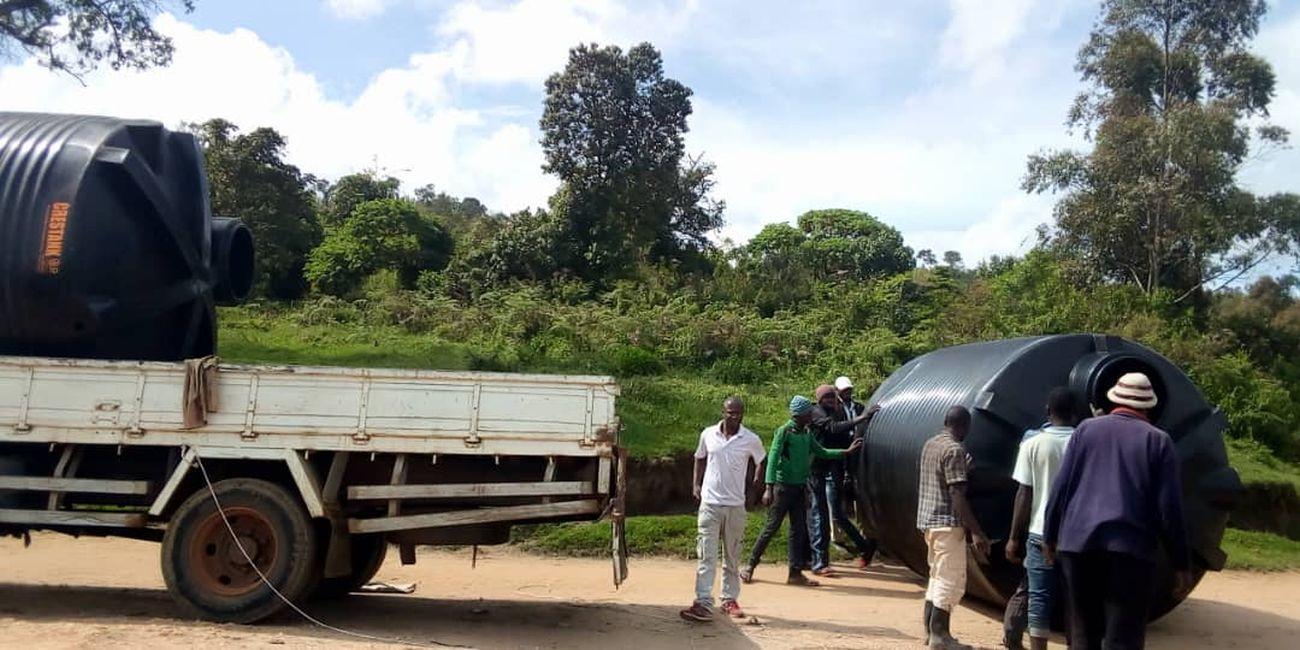 As the project location is very rural – it’s located near the Echuya Central Forest Reserve in South West Uganda – the atmosphere is relatively free of pollutants in comparison to urban areas. Rainwater in this region is, as a result, realtively clean and requires no special pre-treatment before use. Irrespective of a wire mesh which is placed over the tank inlet to filter out larger objects such as leaves, no further measures need be put in place. 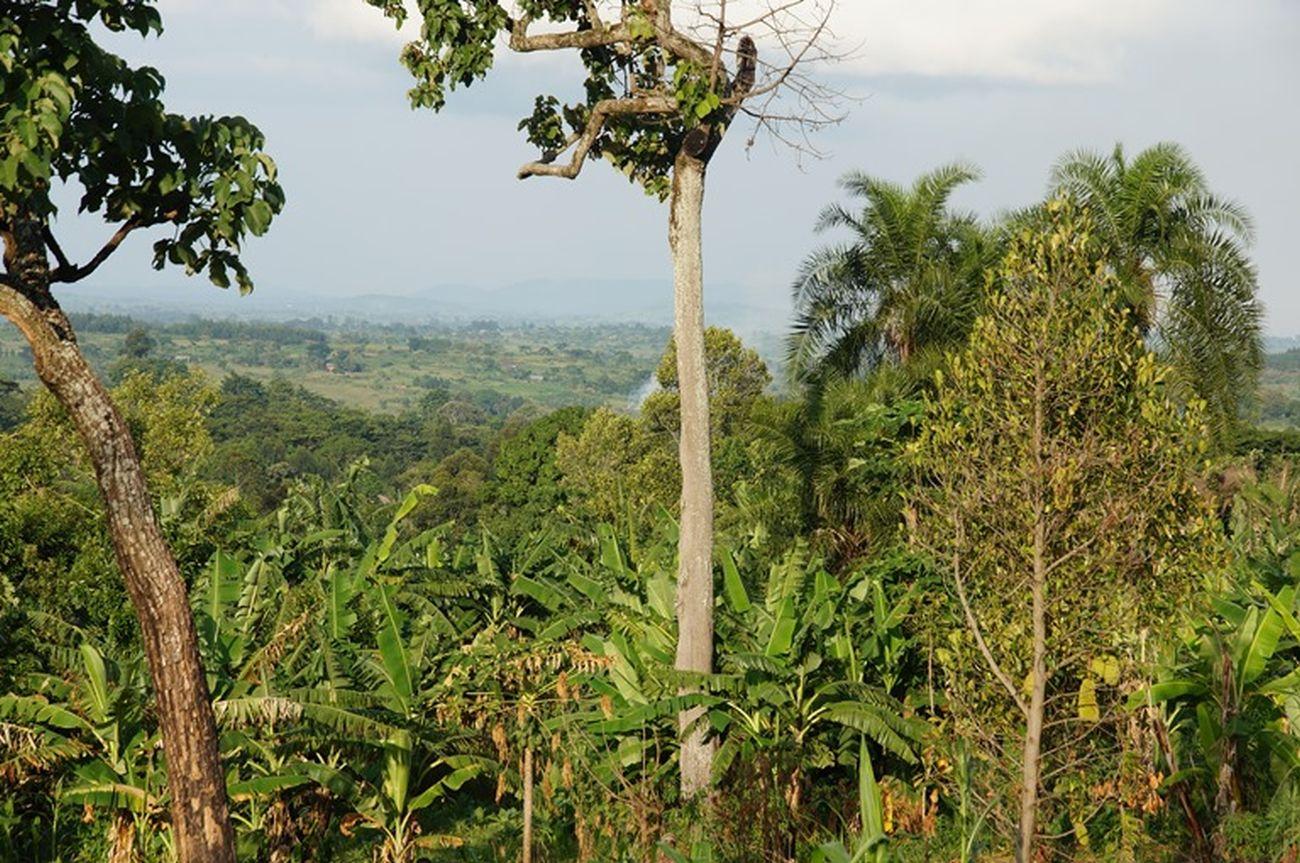 Due to the gradual accumulation of dust particles which enter the atmosphere on air currents and then infiltrate rainwater sources, the tank requires cleaning on an annual basis. This can be done during the dry season in January as the pupils are on school holidays during this period.

Granting access to water sources is not enough – beneficiaries also need to understand how to manage their water. For this reason, training sessions are on offer at the Rwaburindi Primary School which aim to teach pupils, teachers and other employees about “WASH” (= Water, Sanitation, Hygiene). Furthermore, several volunteers in each village will be asked to help the Batwa households to follow essential hygiene guidelines and use water sensibly.

Due to improved access to clean drinking water and higher standards of personal hygiene and sanitary facilities, the risk of disease caused by untreated water, can be reduced and even eradicated. This also helps to preserve vegetation and species diversity in the region.