Environmental education and reforestation in Ethiopia

A project to increase environmental awareness

Not only the increasing deforestation, but also huge amounts of rubbish are making life more difficult for the Ethiopian population. Together with "Support Ethiopia", the Greenfinity Foundation wants to set up environmental clubs and plant 40,000 trees to make an important contribution to environmental education and reforestation in Ethiopia.

Ethiopia is one of the poorest and most populous countries in the world. In the past 40 years, the population has increased from over 30 million to over 100 million. So it is hardly surprising that there are numerous problems associated with this population density. Ethiopia faces a number of challenges, particularly when it comes to the environment. While 40 percent of the Ethiopian landscape was covered with forests around 30 years ago, this number has shrunk to only about twelve percent to this day.

In addition, the country is struggling with a significant waste problem. Waste usually ends up on the ground and consequently gets into the sea - because the rubbish is often distributed by heavy rainfall. In a matter of minutes, raging rivers can develop that wash away everything - including the rubbish lying on the ground.

Glimmer of hope for people and the environment

Due to the critical situation in Ethiopia, the Greenfinity Foundation, together with the student-run NGO "Support Ethiopia", has set itself the goal of supporting the local population through environmental education and reforestation. Workshops with local community members have already been held. Next steps are to set up environmental clubs in numerous different rural schools so that children and young people can learn about the sustainable management of natural resources. 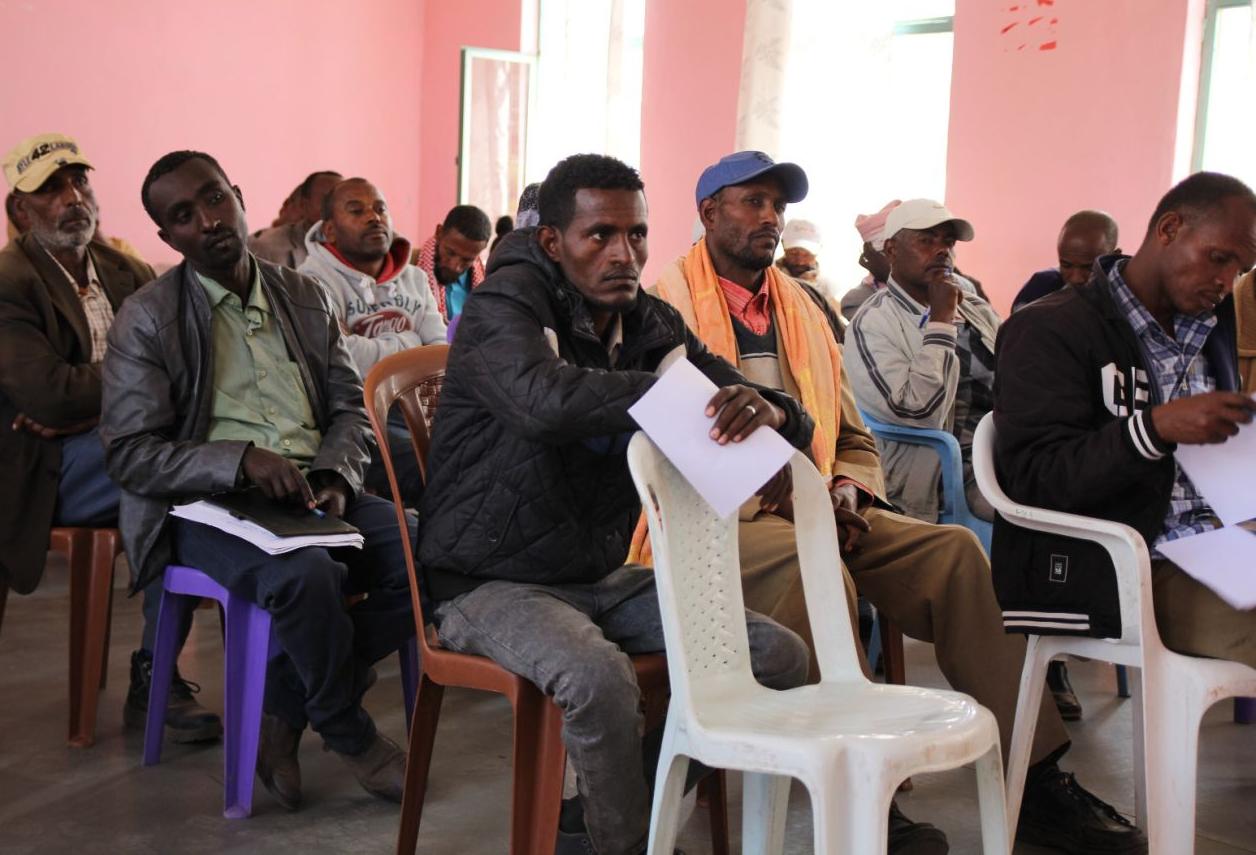 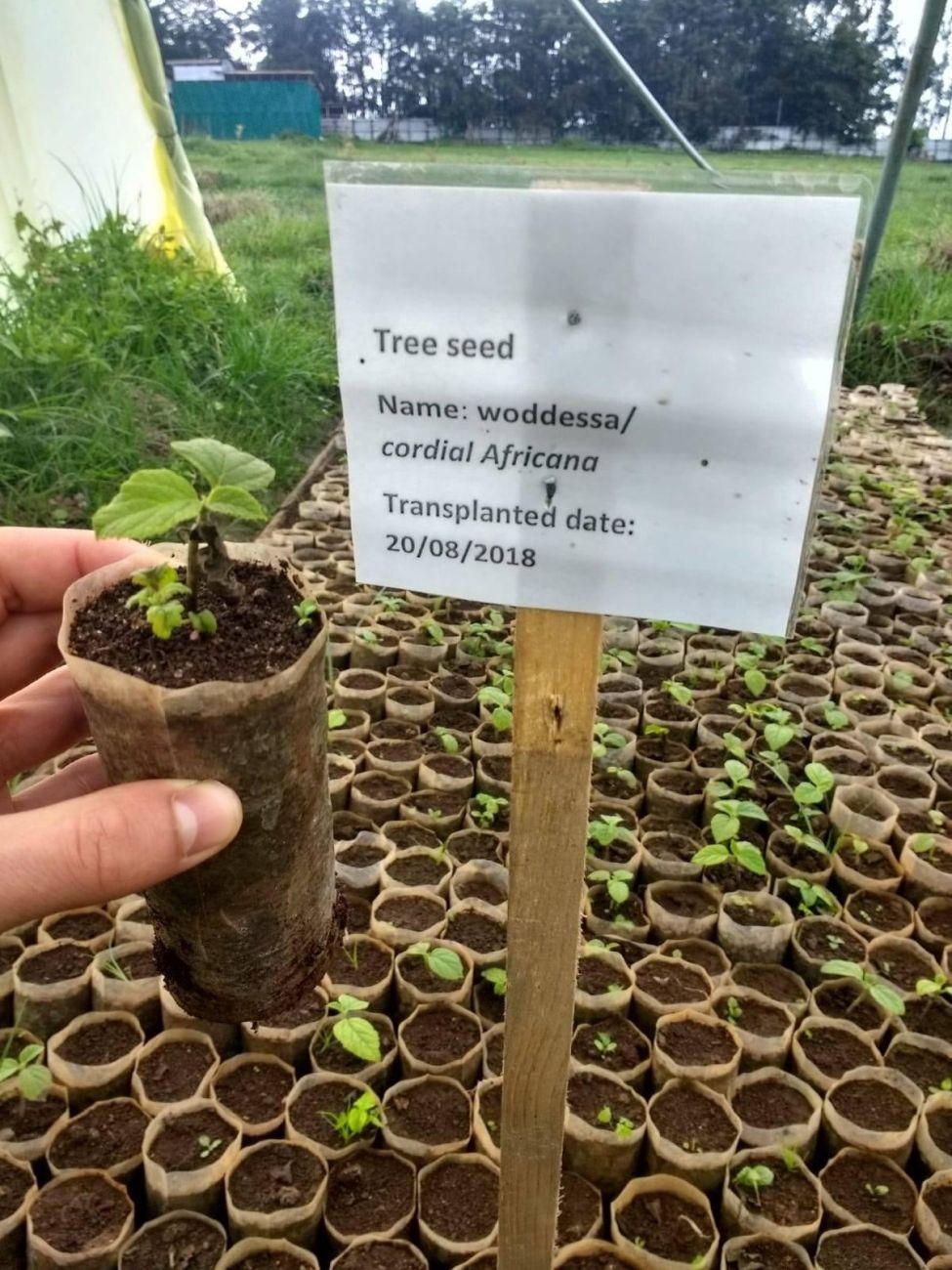 In addition, 10,000 native tree seedlings are grown at four schools in order to plant them on the school premises. These trees not only play a key role in reducing CO2 emissions, but also in protecting groundwater. The seeds are grown by day laborers for the first few days. Afterwards, responsibility is transferred to the pupils themselves and they have the task of sowing the seedlings and watering them every day, thereby sustainably increasing their environmental awareness. 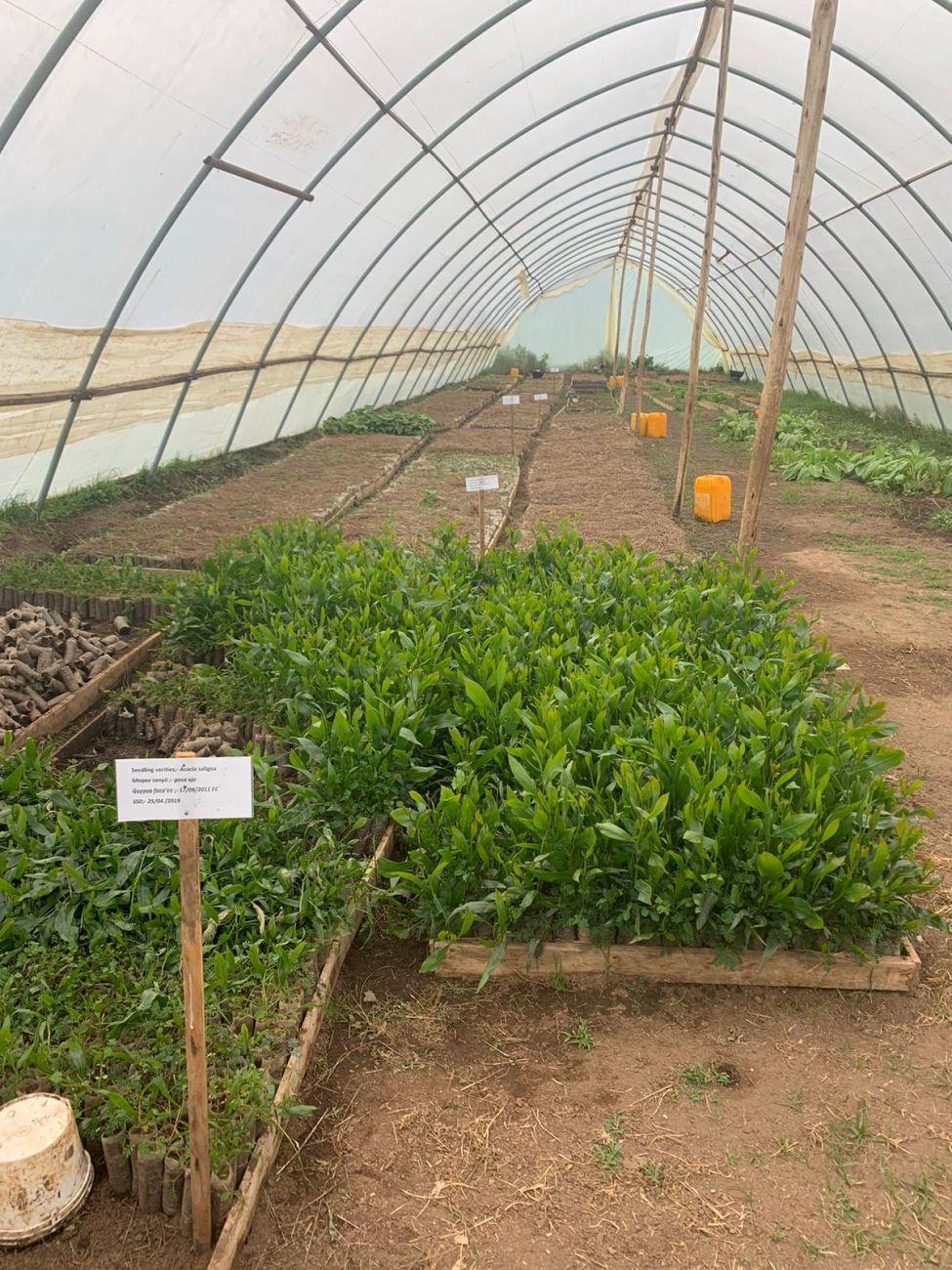 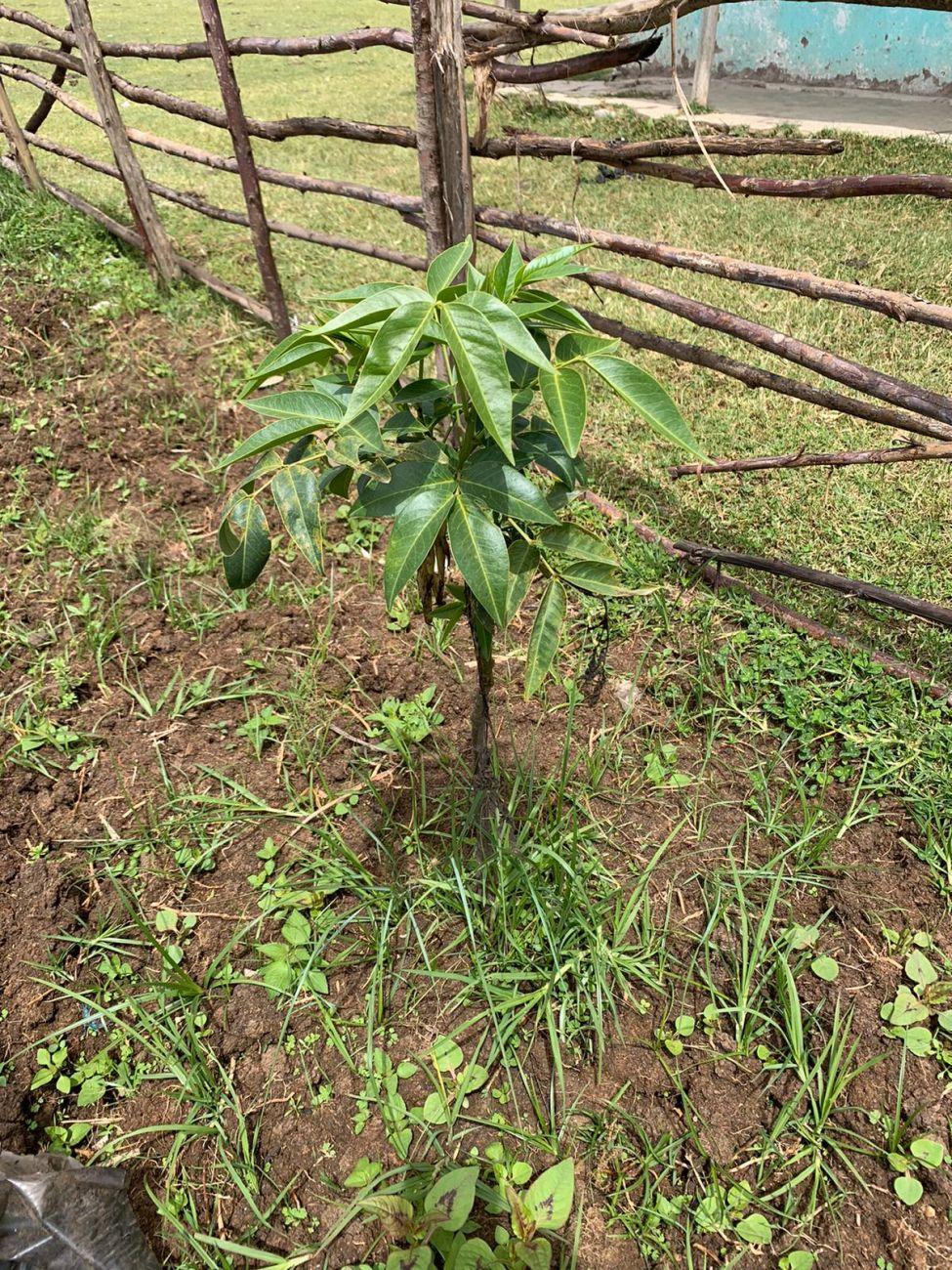