A collaborative project of Greenfinity Foundation and the organic apiary Amplatz

Together with our long-term project partner, the organic apiary Amplatz, we are renaturating a 6197m2 formerly agriculturally used area in Styria to give wildlife and insects their natural habitat back and to contribute to the preservation of biodiversity in the region.

Our modern lifestyle places an enormous burden on our environment and is leading to a dramatically accelerated decline in biodiversity. Intensive agriculture, road and housing development, the draining of lakes, ponds and rivers, the creation of utility forests and the clearing of entire forests are just some of the examples that result in wildlife and naturally occurring plant species having less and less space to thrive and reproduce and ultimately being threatened with extinction. Through targeted renaturation measures, it is possible to restore a condition that is as close to nature as possible, thereby giving endangered species the chance to spread again. 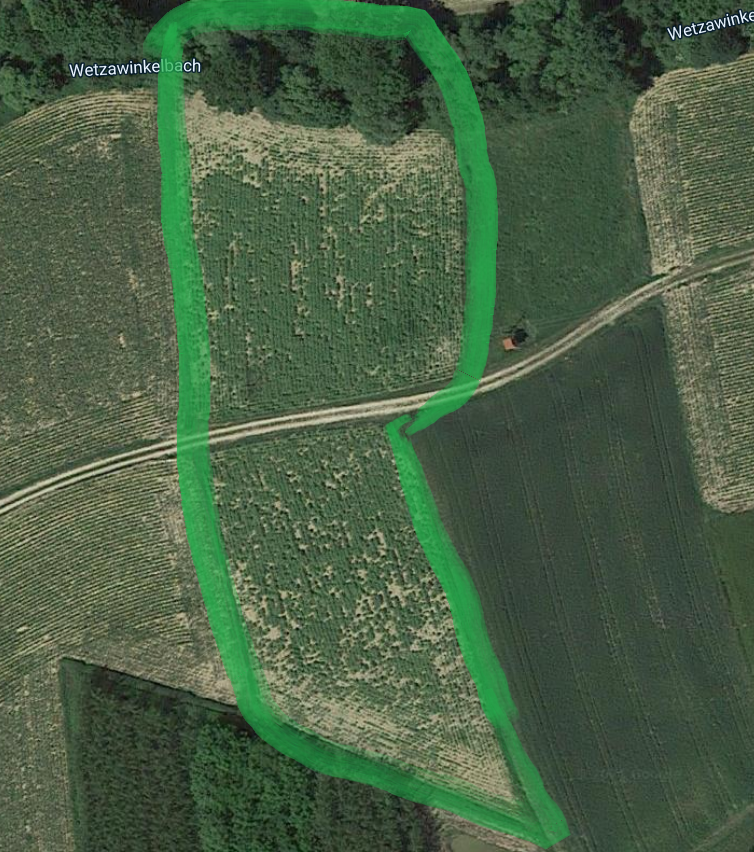 Together with the organic apiary Amplatz, we are working in Obergroßau in the municipality of Sinabelkirchen in Styria to return a 6197m2 area formerly used for conventional agriculture to a near-natural state. Waterlogging, compaction and shaded location meant that the site was not well suited as farmland and therefore lay fallow, but due to previous intensive use it still did not provide a suitable home for wildlife. Directly adjacent is a 1 ha "wild" area, which provides the perfect conditions to create a large natural paradise through targeted renaturation measures, giving wildlife the chance to spread out again and also find sufficient food sources.

The focus is also on strengthening the population of native insect species, because far too many insect species are already threatened with extinction. Whereas children already learn in school that bee mortality has dramatic effects, few know that the extinction of other insect species also has far-reaching consequences. Whether as plant pollinators, indispensable superheroes that remineralize organic matter such as plant residues or animal remains, important helpers in agriculture and forestry, or as a central part of the food chain - every single insect has its task and is important for our ecosystem.

The Styrian population of invisible system keepers is also continuously declining and many insect species are already considered threatened. During the renaturation work, we therefore pay special attention to creating a near-natural realm in which insects native to the region can feel at home and reproduce again. 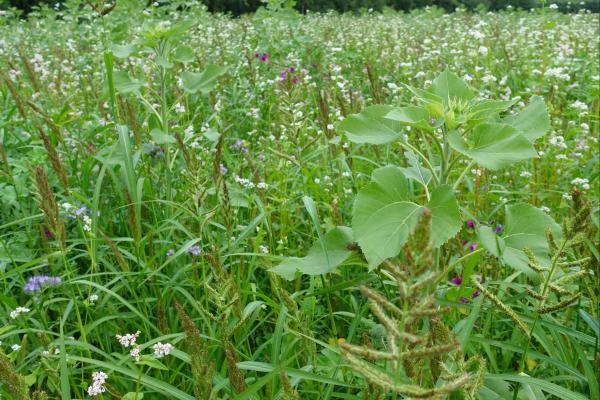 The new pond is finished and planted, the first bees have already moved in ... 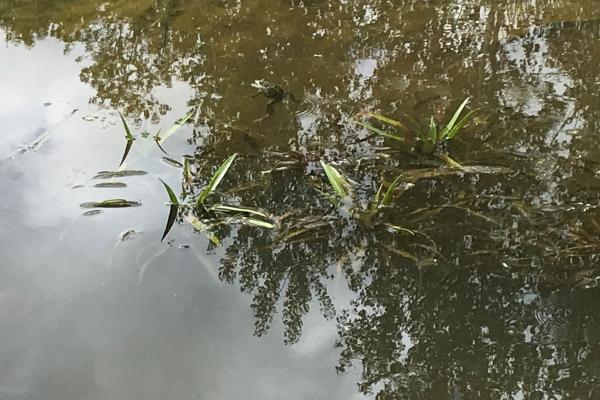 A paradise is taking shape

We are back with news from Sinabelkirchen! Meanwhile, the bank of the pond ...

Water on the march!

The pond banks cannot yet be planted, as a lot of subsidence is still to be...

Pond digging in February? But there is still ground frost! Exactly, and tha...