31.49 kg of rubbish collected in Yonge Street in Toronto

In the spirit of "Trashtag Challenge", the Greenfinity Foundation organised a Greenfinity Day in North York, Toronto on 7th October.  The volunteers were very hard-working and collected 31 kilos of rubbish altogether.

Collecting rubbish has become the new trend: More and more pictures showing people collecting rubbish have been shared on social media recently. At the beginning of the year, the so-called "Trashtag Challenge" was brought to life which motivates lots of people from all over the globe to make an active contribution to climate protection.

However, the global waste issue is far from resolved – thousands of tonnes of rubbish pollute and threaten our habitat.  Rubbish is disposed of negligently in the area surrounding the Business Center at 5000, Yonge Street in Toronto which is precisely why we decided to organise a Greenfinity Day. 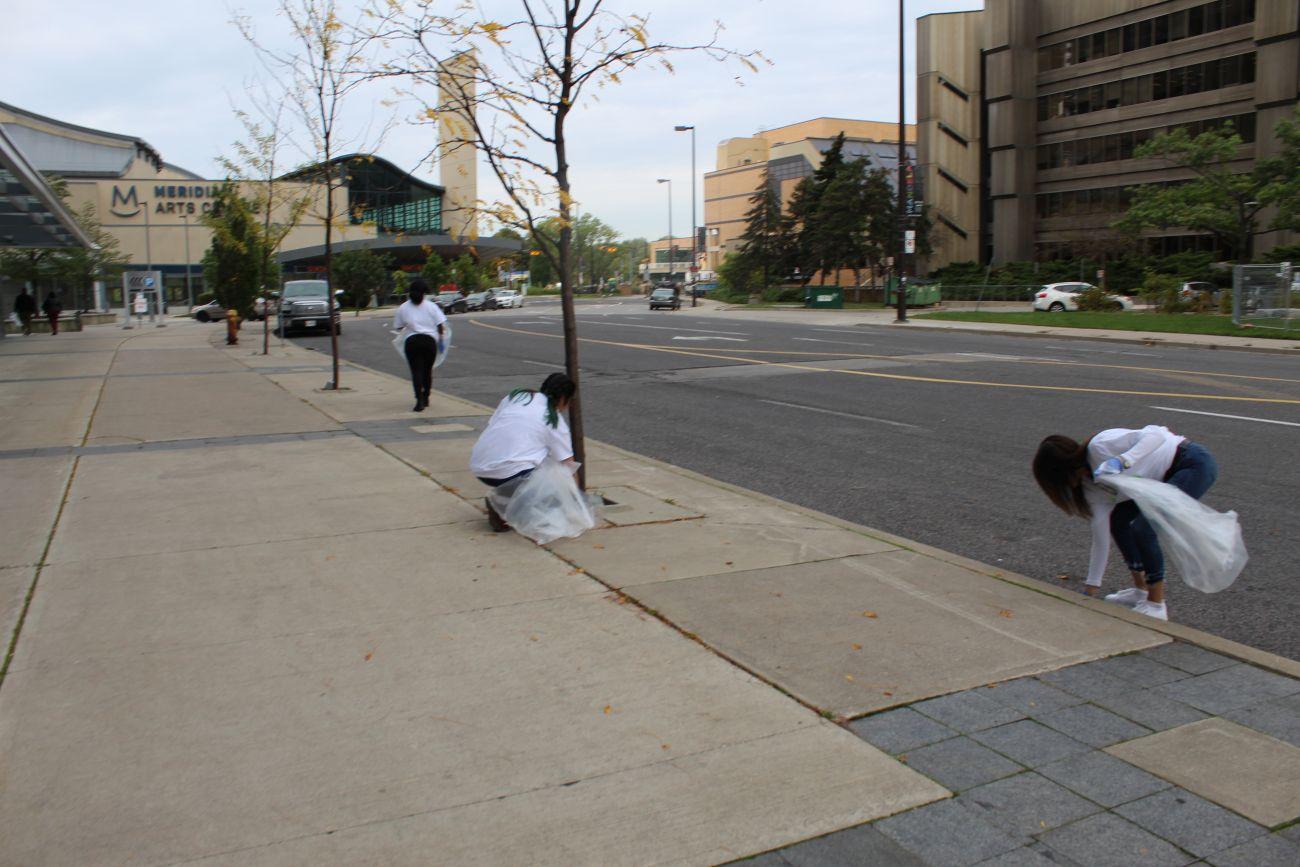 The campaign started on 7th October at 10 am in Yonge Street. Dressed in Greenfinity t-shirts, the 11 volunteers got straight down to task and collected rubbish from the paths and green areas. 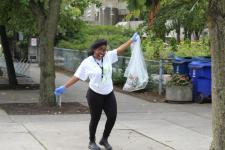 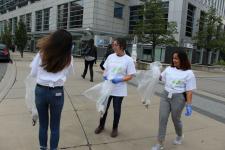 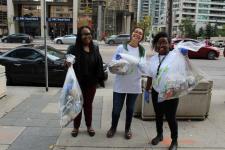 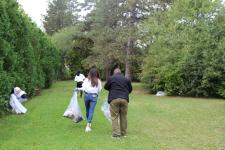 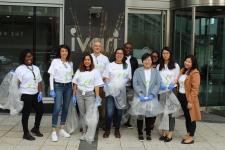 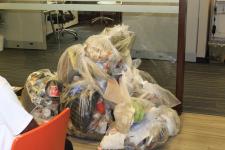 The results were unbelievable: over 31 kilos of waste was collected! The campaign was a huge success and they managed to get some great shots of the event – all the participants successfully completed the "Trashtag Challenge". 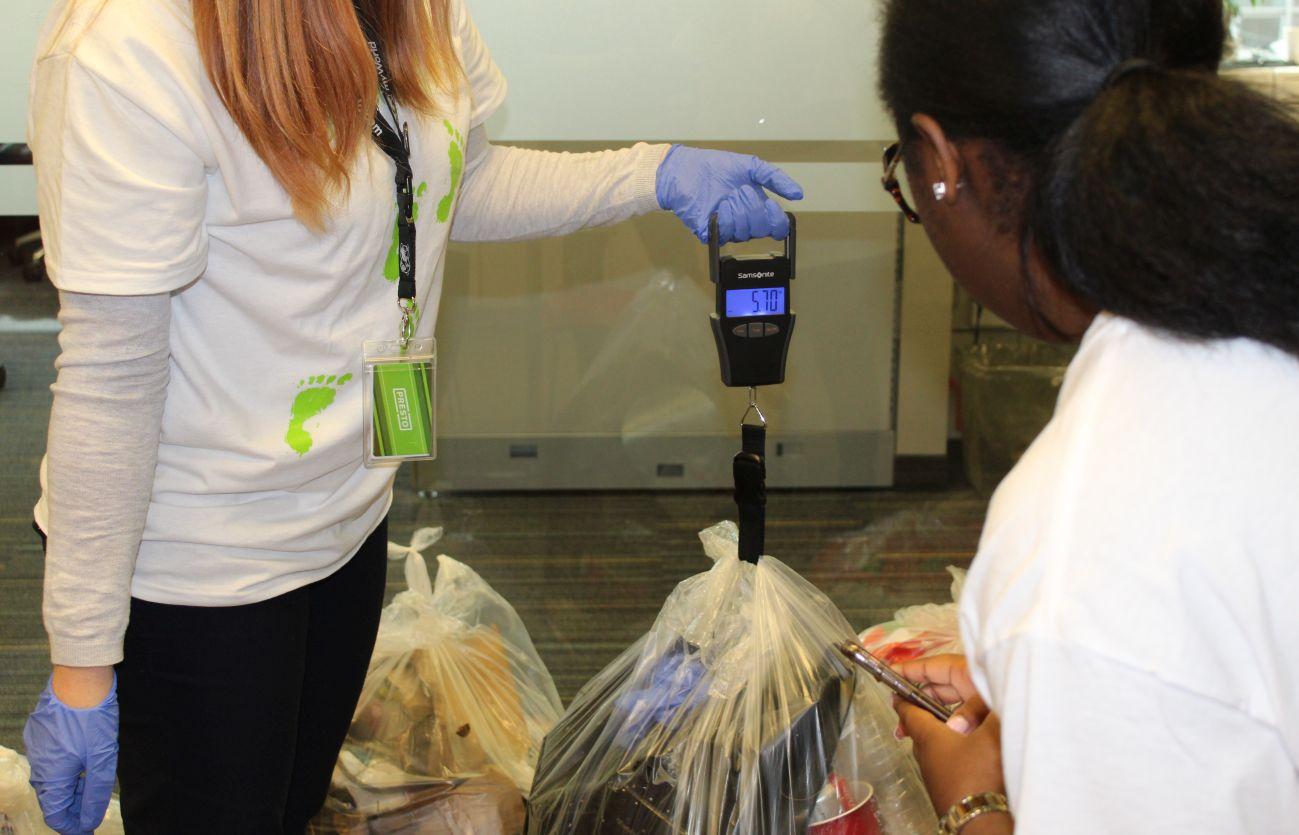 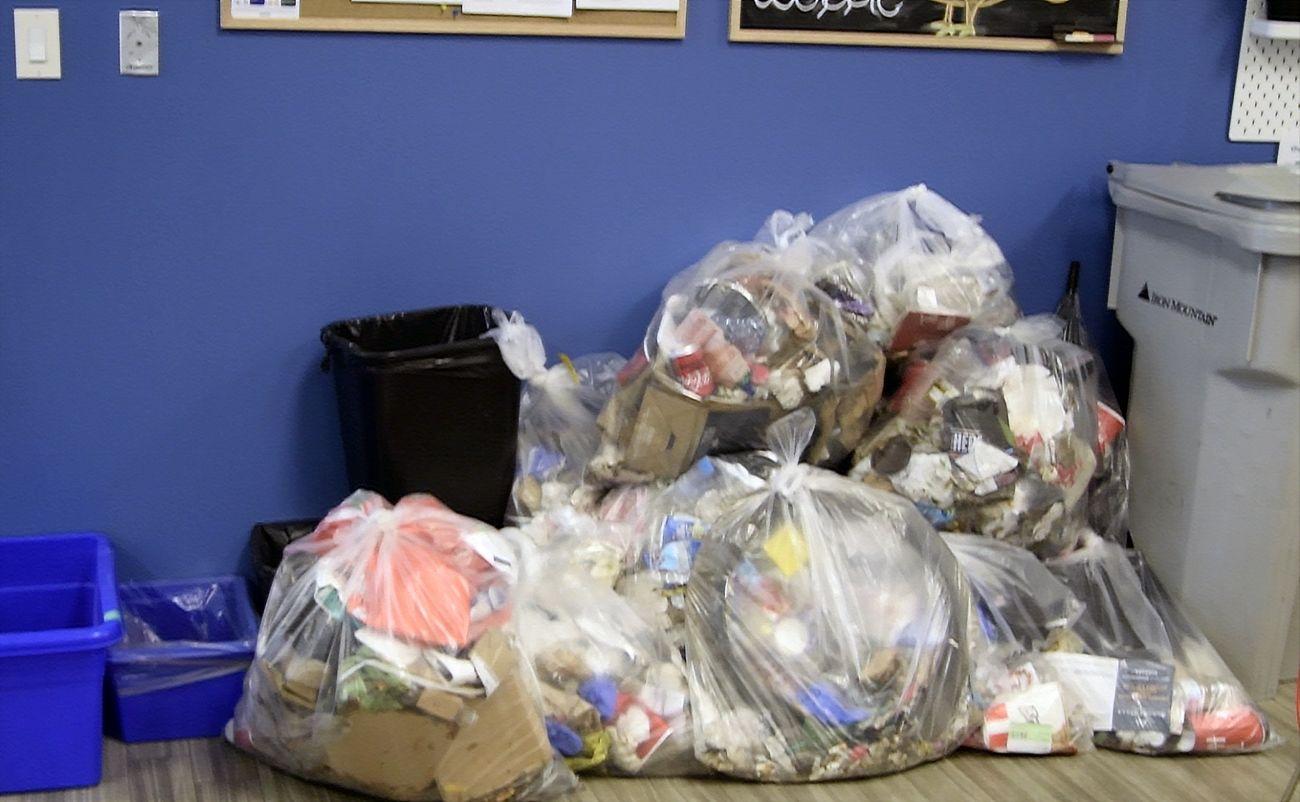 The North York locals were thrilled to see the clean-up operation taking place and, hopefully, they'll be able to properly take care of rubbish disposal themselves in the future.

We'd like to thank the myWorld Canada team and all the volunteers for their efforts.