A whole school day without a proper meal - for many children in southern Africa this has already become the norm. To ensure a daily food supply for students of the Kariyangwe Mission Primary School in Zimbabwe, the Greenfinity Foundation supports local farmers as part of a cooperation project with the Promise Foundation Austria (PFAU). 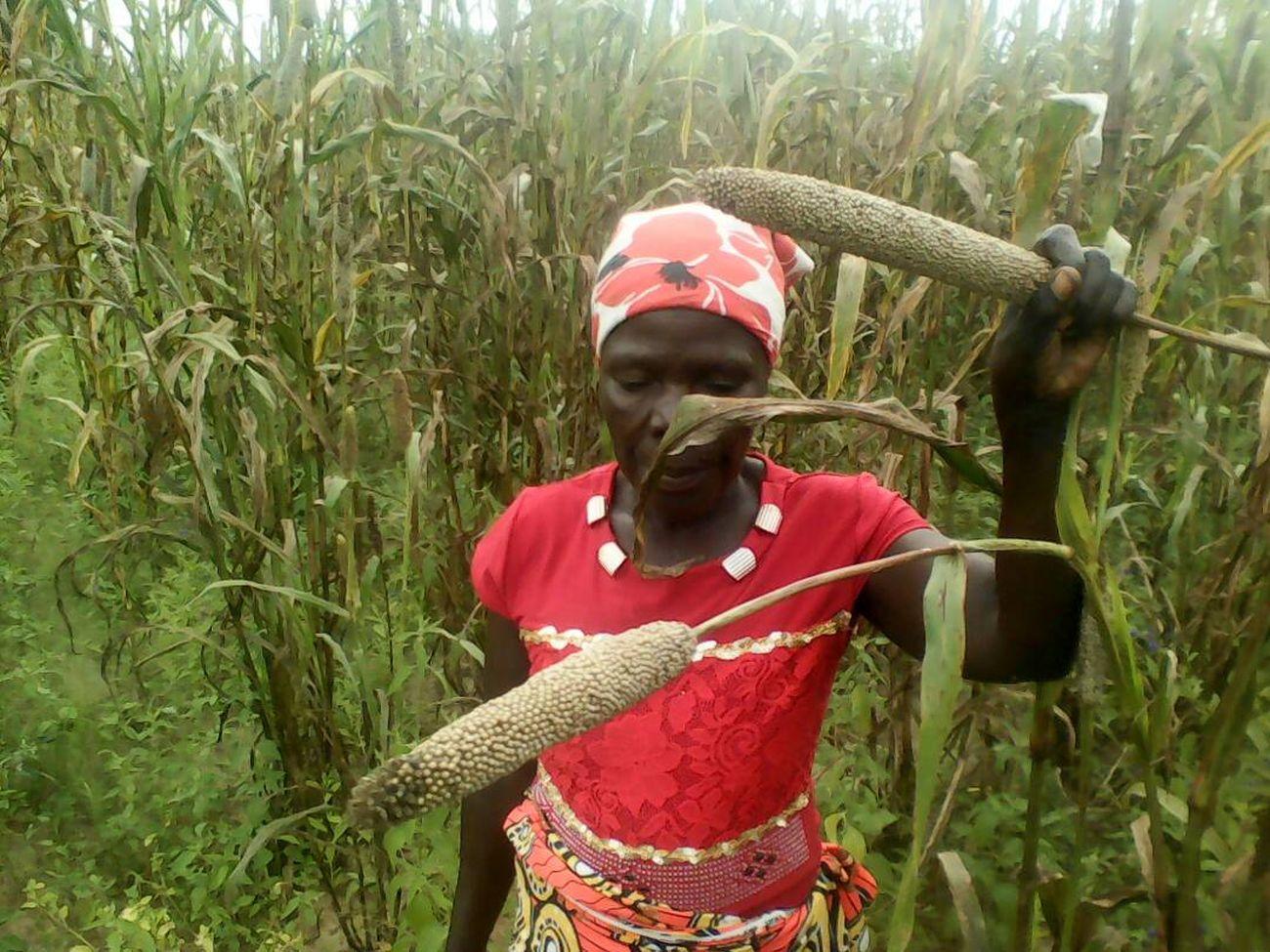 Daily meals are not common everywhere in the world. Quite the contrary: some students from the Kariyangwe Mission Primary School in Zimbabwe, Africa, have to get by without food all day long, with a long way to school of up to four hours each direction. The small settlement in Zimbabwe, which was founded by Spanish missionaries in the course of the Kariyangwe mission in 1950, is also faced with completely different problems. After the Tonga was relocated from the Zambezi Valley in 1957 as part of the construction of the Kariba Dam, thousands of members of the socially and economically disadvantaged minority settled in Kariyangwe.

Today around 10,000 people live in and around Kariyangwe; many of them are self-sufficient farmers with no additional income. In addition, the semi-arid area is characterized by low rainfall, frequent dry seasons, but also floods. It is therefore not surprising that the unemployment rate in Zimbabwe and Kariyangwe itself is between 80 and 90 percent and that most parents cannot afford the school fees for their children.

It is a privilege for the local children to attend the Kariyangwe Mission Primary School in the Binga District, one of the poorest regions of Zimbabwe. Ten percent of the approximately 830 students are orphans or half-orphans. To get the chance to get an education at all, they have to accept the mostly long walk of up to four hours.

However, one of the main problems is the lack of food. Many children have nothing to eat all day of school, which also reduces their performance. A nutritional program during the 2014 drought has already shown the importance of providing food. Malnutrition was prevented at the time, and at the same time the number of children visiting the school increased. When a well was built in 2014, the students were also supplied with drinking water. 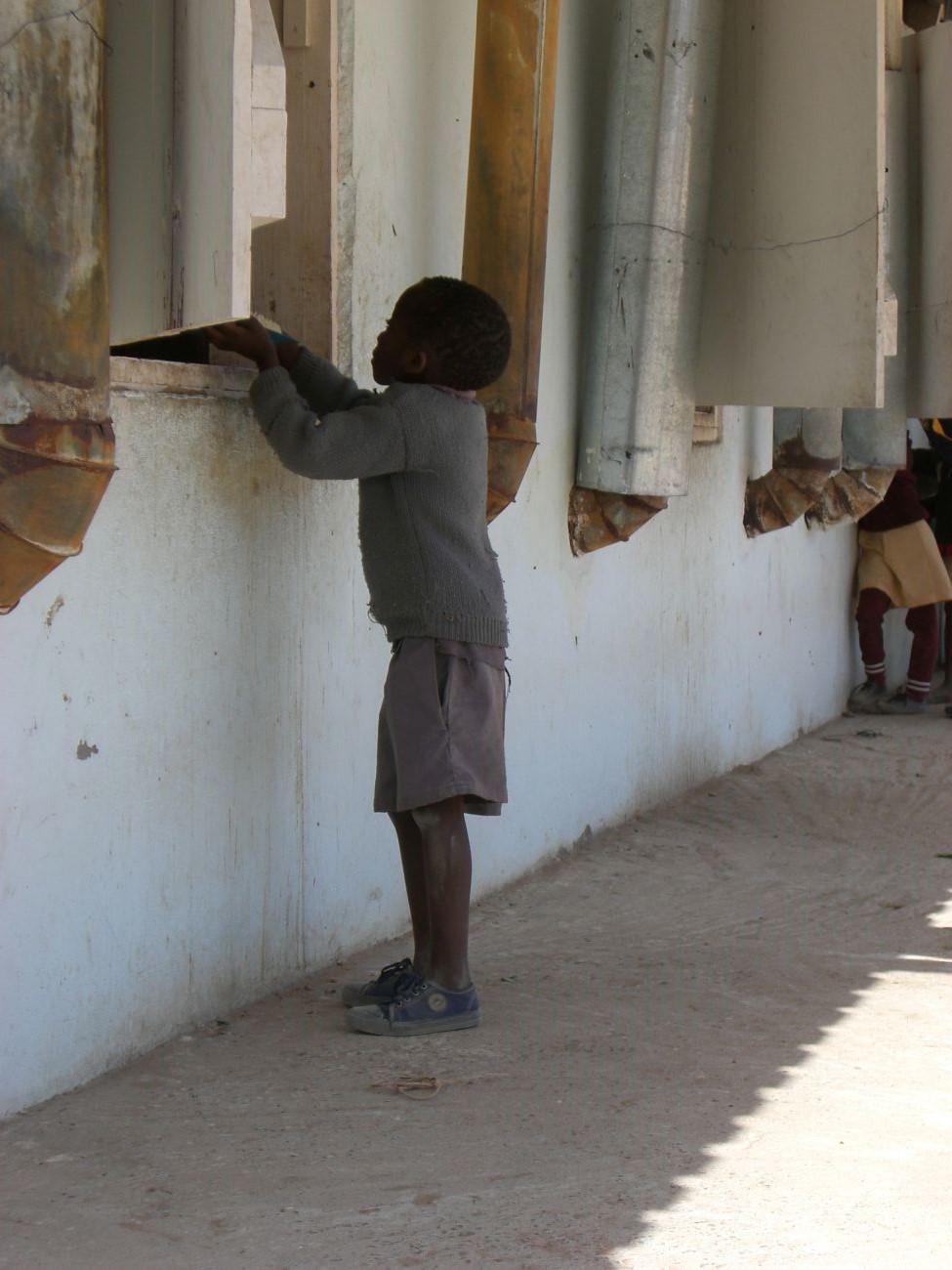 In addition, agriculture offers no economic incentives. The farmers in the Kariyangwe region only produce food for their own use. While many farmers want to produce more and sell the surplus to improve their income situation, the markets are either not located close-by or too far away to supply them. 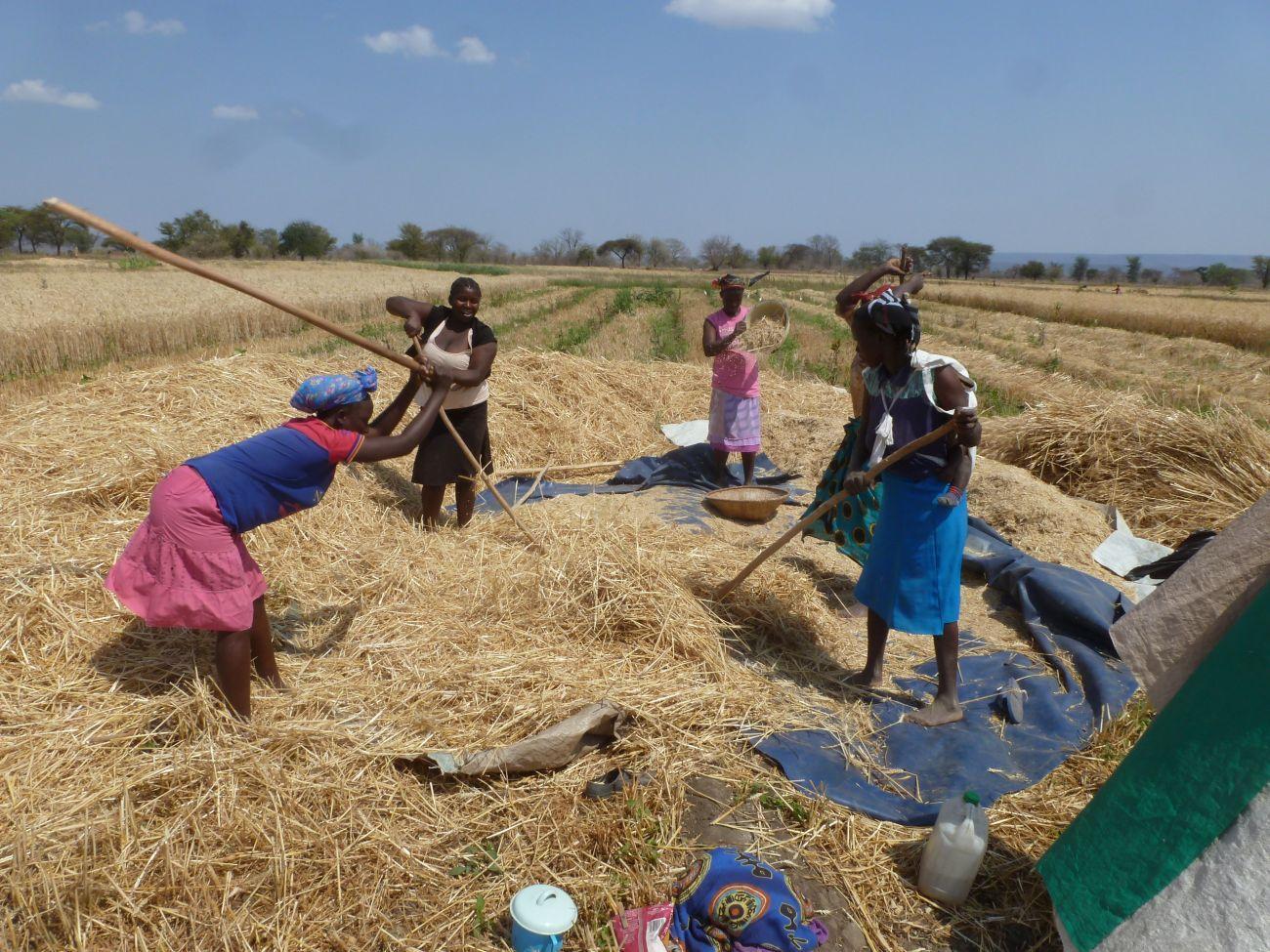 Support for students and local farmers

Together with the Austrian organization Promise Foundation Austria (PFAU), the Greenfinity Foundation has set the goal of offering around 830 children a balanced daily meal at the Kariyangwe Mission Primary School on all school days. In addition to expanding the school garden, the focus is on working with local farmers who can increase their income by selling food to the school. The project also aims to increase local purchasing power and to provide food supply to both farmers and dry farmers to support both target groups. 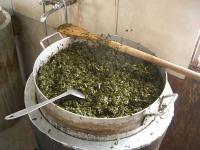 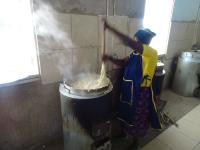 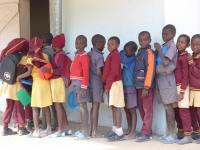 The two cooperation partners focus above all on the sustainability of the local food supply. Therefore, solutions are being worked out on how the school can finance the project itself in the future. Workshops and training courses are already being held regularly in the Kariyangwe Mission Primary School. On the one hand, these are intended to provide control over food supply and its sustainability by evaluating the quantities of food produced and consumed, the costs and the success of the program. On the other hand, they also primarily serve the further training of farmers, the exchange of experience and thus the improvement of food production. 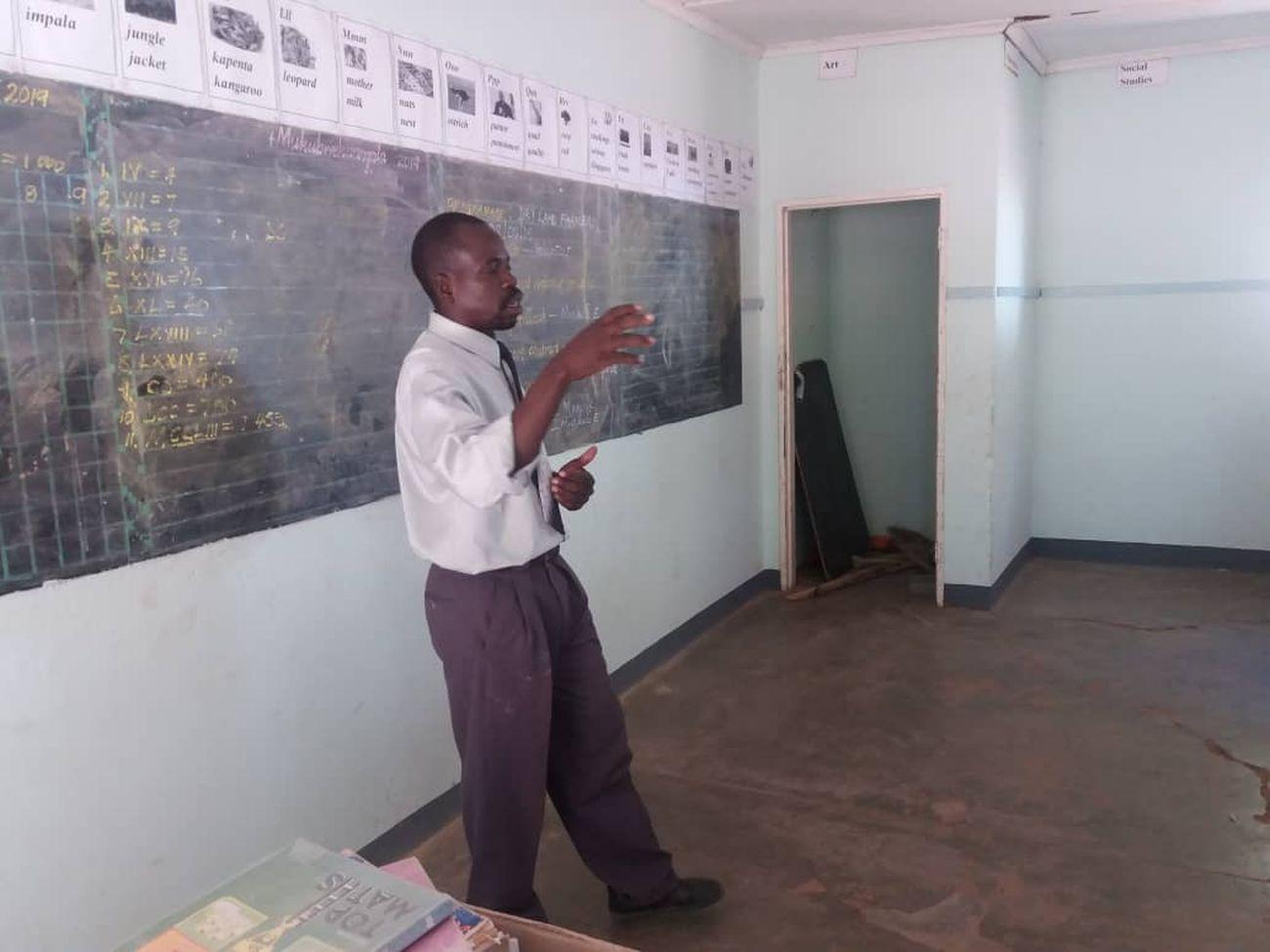 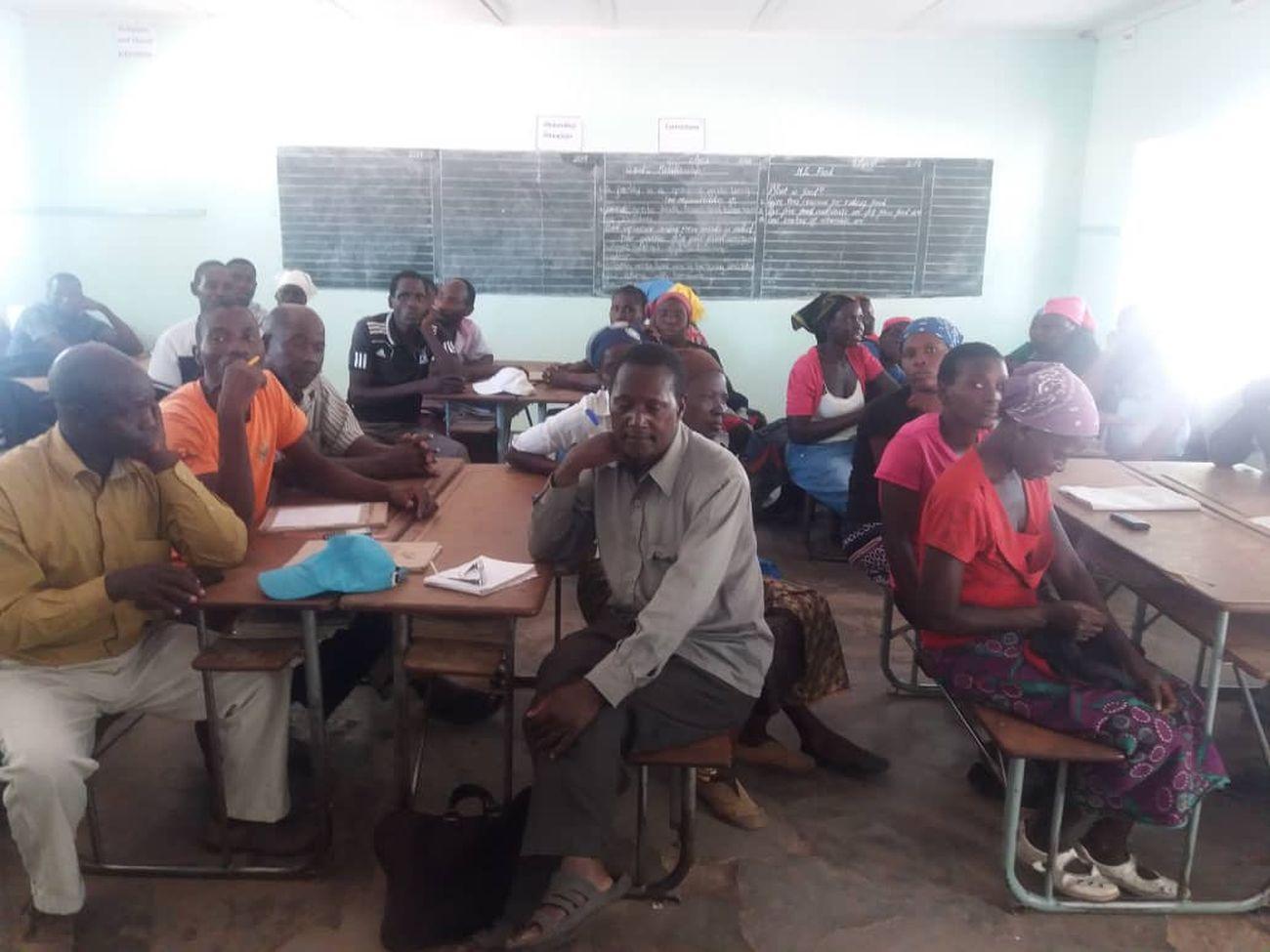 In the longer term, the project not only has a positive impact on the situation of the farmers and the health of all schoolchildren, because the daily meals are also intended to promote the children’s regular school attendance and help to improve their academic performance. 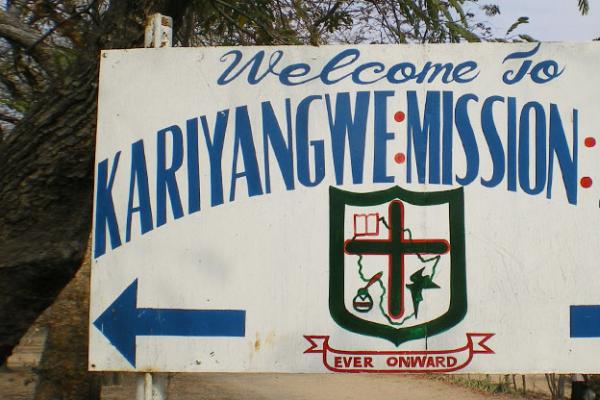 A big thank you to the Greenfinity community 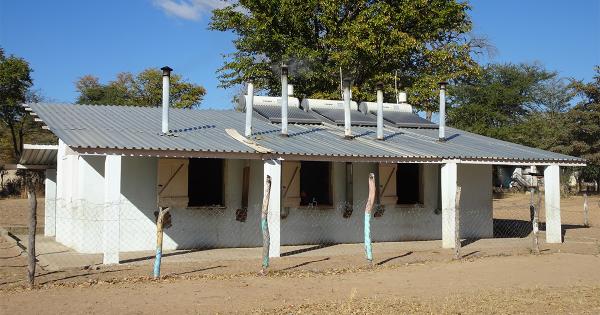 After the first positive Corona cases in March 2020, the Zimbabwean governm... 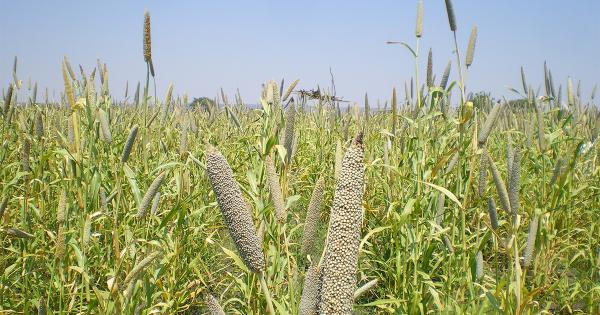 We would like to thank our donors for their support in this difficult year ...